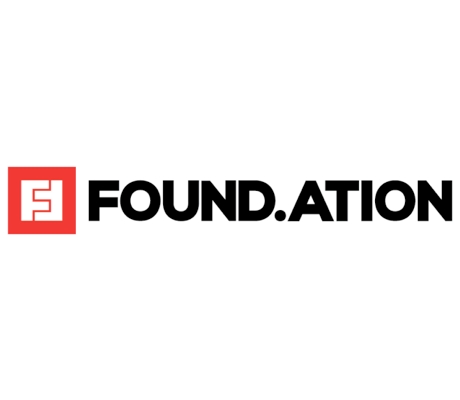 Share
As a basis for the development and evolution of new Greek startups engaged in technology, Found.ation is one of the first collaborative spaces in SE Europe, which has gradually created a dynamic entrepreneurial and technological talent ecosystem.
Today, Found.ation presents a positive account of the beginning of its activity, in relation to the targets set for the strengthening of new entrepreneurship and coverage of small and large business needs.
85 total startups hosted its premises and have been assured by Greek and foreign investors financial funds over 2.5 million. Euro.
8 groups were self-financed, 8 supported by VCs and 38 were financed through the business accelerators.
35 new business groups attended the incubation and business acceleration programs offered by participation in dynamic clusters.
Found.ation offers designed programs covering each evolutionary stage of a new business endeavor, from conception until the final touch to a complete proposal that can be presented with claims to potential investors.
Some of the companies that cooperated with the Found.ation are Sociallgreen, mist.io, TruckBird, Rocketgraph, Pollfish, captainwise, tizU, Filisia.
To develop the knowledge and skills of young people on the field of entrepreneurship and their networking to create new business ventures, Found.ation organized more than 150 free events, education classes, workshops and speeches, with 4500 participants in total 700 hours events.
Found.ation network includes companies such as: Cosmote, Microsoft, Google and Mozilla or cooperation with TEDxAthens, NRENS, Heineken, Logitech, eventora, Nespresso, Zootle and Moosend, for the best possible support of startups hosted on it and the wider ecosystem. 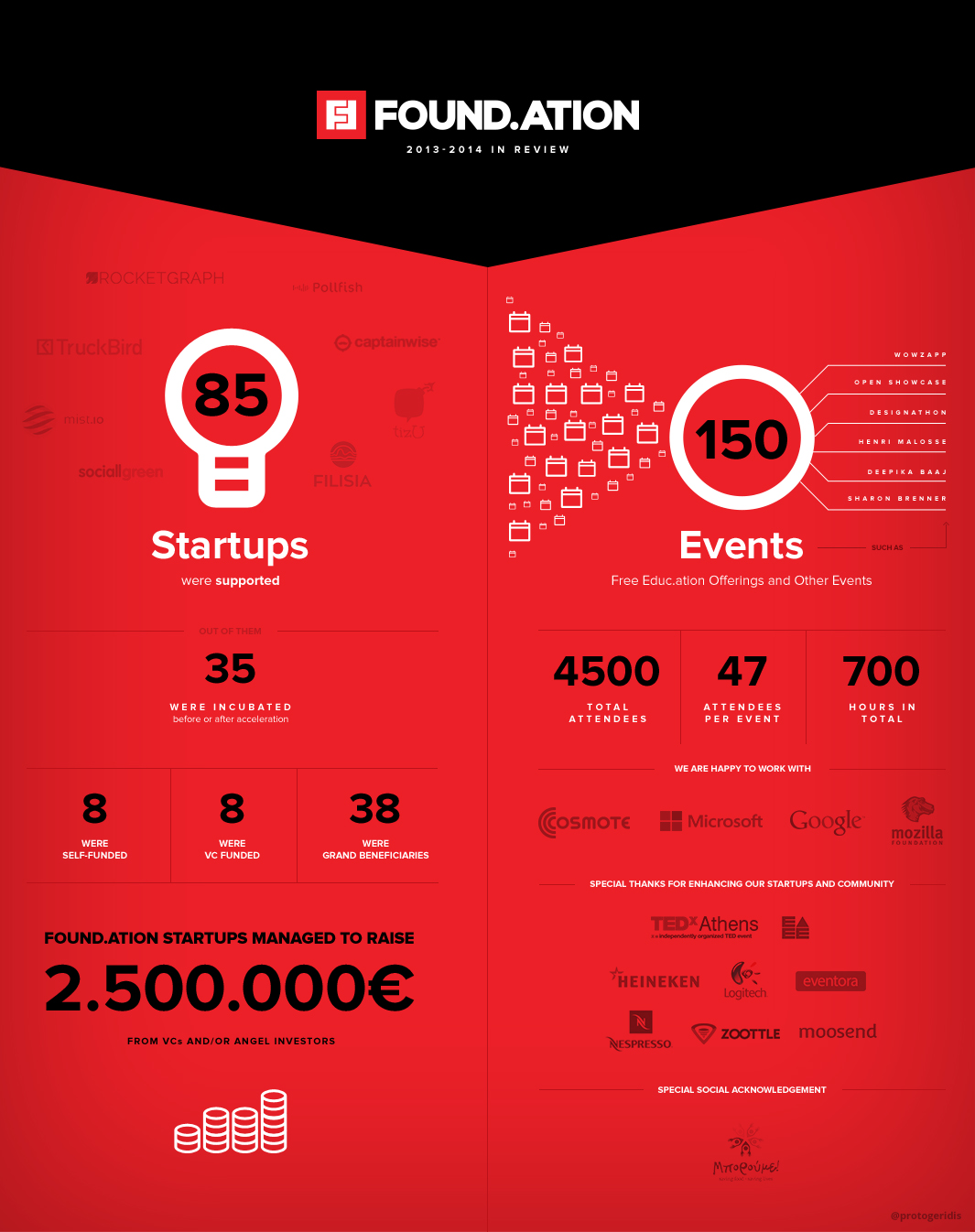 User Replay expands in the USA