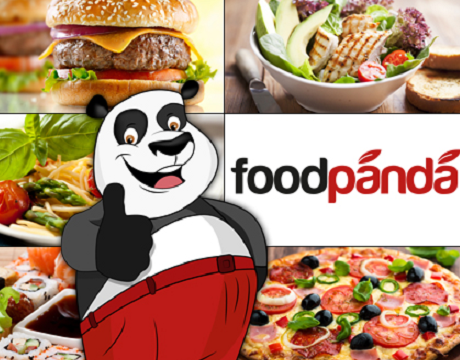 Foodpanda India laid-off 15% of its staff!

Foodpanda India, a restaurant delivery service backed by Rocket Internet which launched in 2012, fired around 300 of its employees, or else the 15% of its workforce! Something that came as a result from the intense competition from Zomato as well as a series of startups that focus on making quick deliveries from nearby businesses to homes and offices. In India, Foodpanda is currently available in about 200 cities and has a total of 12,000 restaurants on its platform, which lets customers place food orders through a smartphone app and website. Last, the company, which has raised about $310 million, is present in 40 countries.