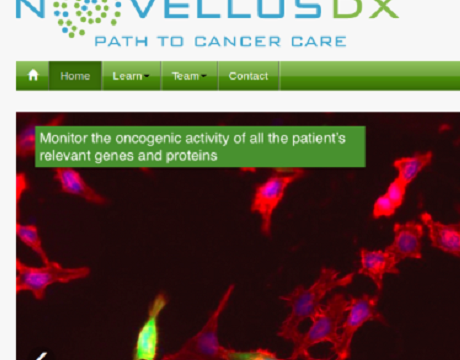 NovellusDx, an Israeli biopharmaceutical company achieved to raise the amount of $10 million in order to further develop its cancer treatments. The new capital will be used for clinical trials of its diagnostic technology which identifies tumor-specific genetic mutations, regardless of whether the mutation has previously been linked to a tumor type. It must be noted that the company has already raised $16 million in two seed rounds.

NovellusDx
Pin It
Previous post:
Summit Partners acquired a minority stake in Siteimprove for $55M Next Post:
Foodpanda India laid-off 15% of its staff!