Perceptual Robotics: The greek drones that “travel” the world with support from international investors 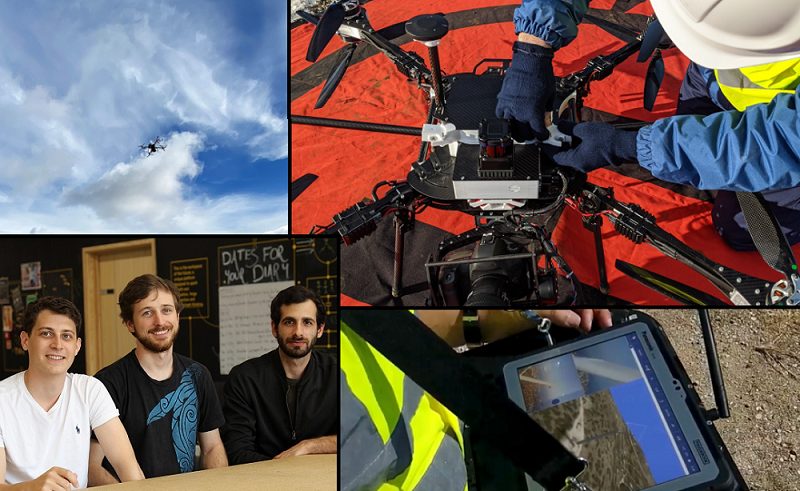 Perceptual Robotics with the raise of 1,6 million pounds funding continues its turnup.The startup has been innovating in the market of drones and has been offering complete infrastructure inspection and specifically wind turbines, since 2016.

The company, was founded by Kostas Karachalios, Dimitris Nikolaidis and Kevin Lind, in the university of Bristol in the UK and specifically in the University’s Robotic Lab, that is one of the biggest robotics research centres in Europe.Its first official “appearance” in Greece was in 2019, when with the support from Metavallon VC and a new funding of 600,000 euros, the company landed in the country through a subsidiary company. 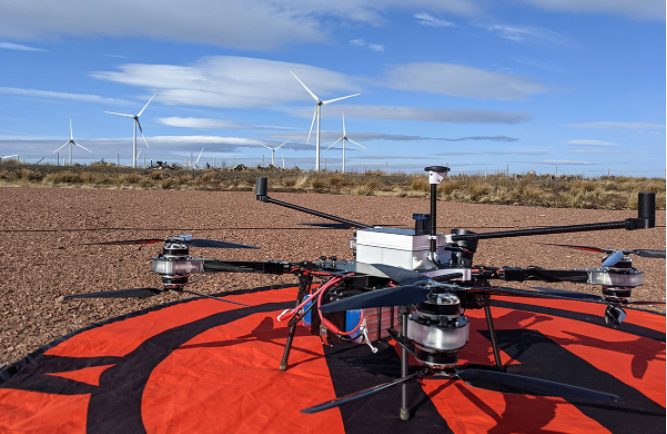 In the meantime, Perceptual Robotics has developed its first product, Dhalion, an autonomous drone for infrastructure inspections. Dhalion combines robotics and artificial intelligence and today it is the best of its kind, since it offers complete infrastructure inspections, from data acquisition and default tracking with the use of Machine Learning defect identification to cloud reporting.So, it reduces the time and the resources that inspections demand, most of which were performed “traditionally” by hand.

Since its launching, Dhalion attracted the interest of the market and led Perceptual Robotics to collaborations with many owners, administrators and manufacturers of wind turbines, as well as with inspection services providers.Today, the company is performing autonomous inspections for some of the biggest wind turbines administrators in the world, operating in the UK, Europe and is constantly expanding to new regions.

With the new funding round, the company is planning to expand its team, improve its technology and increase its sales and marketing activities in the framework of its recent successful programs with customers all around Europe.Perceptual Robotics has already opened new working positions for network engineers and sales engineers in Athens and Bristol . “The future is bright and fascinating.”, said Kostas Karachalios, CEO of Perceptual Robotics.

In this course, Perceptual Robotics has by its side a special “amalgam” of investors from Greece and abroad.In the group of these investors are included Metavallon VC that participated in the last round, TSP Ventures, Humble Holdings and other angel investors.This investment team creates special confidence to the team because of the deep knowledge they have on the field. “We are lucky… we feel that we have a strong investor-base that complement each other”, say the three founders of the company and they aren’t wrong.

TSP Ventures deals with companies that long-term benefit humans and the environment and consequently it has experience on these sectors, while apart from fundings it offers interconnections, consultation and mentoring.An equivalent “mindset” follows Humble Holdings which supports companies with “impact” and invests in companies that cover real human needs of the 21st century and “do the right thing”.

If we take into consideration the above and because Perceptual Robotics has already been in the position to offer exceptional services to its customers and new automations about wind power, anyone can imagine what will follow.