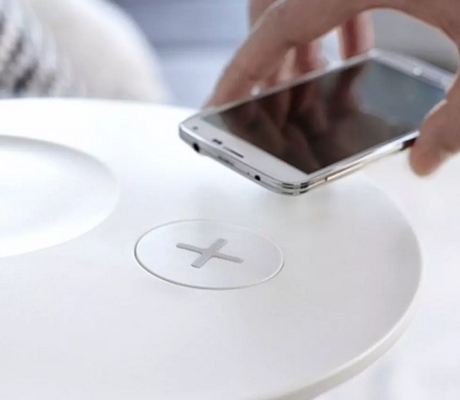 Ikea introduced a new line of phone-charging furniture. Using Qi wireless technology, these wireless, phone charging stations will be integrated into pieces such as nightstands, tables, desks and lamps.

The charging stations can charge several devices at once, Ikea said. Choosing a nightstand with a phone charging station versus one without will cost consumers about $33 extra, in keeping with Ikea’s promise to produce affordable furniture.