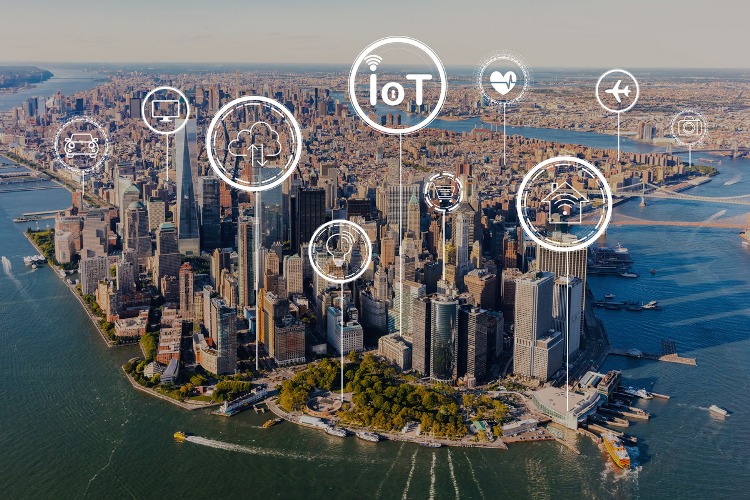 The AI strategy focuses on how to use it to better serve residents and develop know-how at the government level. At the same time, this move aims to modernize the data infrastructure, the governance of the city and the general policy around Al in developing partnerships with external organizations and promoting equal access to opportunities.

This is the latest in a series of initiatives aimed at making New York City “ready for the future,” following on from the IoT strategy and the overall plan for the internet.

“Digital rights are human rights” is the key message of the whole strategy to build a just and productive society. The strategy will be implemented with the contribution of over 50 municipal agencies, organisations and external organisations, including universities, industrial research laboratories, advocacy organisations, citizen technology NGOs, investors and businesses.

The big city is already using artificial intelligence in a variety of areas, such as cybersecurity, detecting incompatibilities in energy bills, pre-release assessments of detainees, and monitoring noise pollution.

For the proper use of Al in municipal administration, most services will need additional support to identify, evaluate and implement tasks and how certain things need to be done according to the strategic line.

New York is one of the cities that has created special positions for Al, from director of artificial intelligence to manager of management and policy algorithms. It seems, however, that eventually Al will influence almost all services, so it is necessary to continuously develop skills on this track to train employees, future or not.

The strategy that New York will follow concerns the responsible use of artificial intelligence in general in the public sector. A report makes clear the value of a common terminology in relation to the practical application of Al, taking into account, of course, the local context in the management of smart gov applications.

More and more cities are setting rules for artificial intelligence

This New York decision follows a movement of cities that take a more active role in defining policies for the ethical use of emerging technology. In particular, on the occasion of some security incidents at risk, in the UK for example, in the summer of 2020, the government was forced to backtrack on the calculation of the A-level results based on a controversial algorithm, after from accusations that the system was being blamed against students from poorer backgrounds.

Elsewhere, a “landmark” decision in the Netherlands found that an artificial intelligence predictive system to detect fraud in areas such as social security benefits violates privacy rights.

In fact, in a press release, several leaders for cities’ digital transition expressed their support for New York’s AI strategy. New York’s Al strategy is a sample of how digital rights can find their way into the functionality of AI policies, as Milou Jansen, co-ordinator of the Cities Digital Rights Coalition, of which New York is a member, finally noted.

Alphabet: 68% increase in revenue for the third quarter

TIER: Funding of 172 million euros from Softbank and new investors