Alphabet: 68% increase in revenue for the third quarter 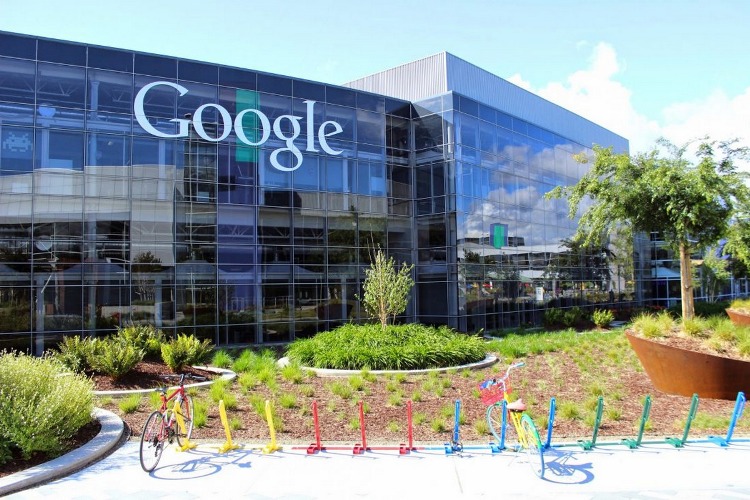 Twitter announced that in the third quarter of 2021 its revenue showed a significant increase of 37% from a year ago, reaching 1.28 billion dollars, most of which came from advertisements (1.14 billion dollars). Its daily active users who see ads increased by 13% over the same period, reaching 211 million. To a large extent the increase in users (by 5 million) came from countries other than the US.

On the other hand, according to Reuters and the New York Times, the company was forced to show losses of 537 million dollars in the third quarter this year (against a profit of 29 million dollars in the third quarter of 2020) because it paid 809.5 million dollars to settle a legal dispute with its shareholders since 2016, who had accused it of misleading investors about the number of users of the platform. However, the share of Twitter, which is headquartered in San Francisco moved up on the U.S. stock exchange after announcing its third-quarter financial results.

On the other hand, impressive third-quarter financial results – higher than expected – were announced by Alphabet, Google’s parent company, mainly derived from advertisements on the world’s most popular online search engine and on YouTube. Through these platforms, Google sells more online ads than any other company on the world, while followed in second place by Facebook.

Alphabet’s, a holding company that provides projects with resources, freedom and focus to make their ideas happen, net profit increased by 68% compared to the same quarter last year, reaching 18.94 billion dollars, while its revenue rose 41% to 65.12 billion dollars, above the expectations of Wall Street analysts.

In particular, Google’s third quarter advertising revenue this year increased by 43% to 53.13 billion dollars. Revenue from Google Cloud module rose 45% to 4.99 billion dollars, but this business department continues to show losses as it has to compete fiercely with the leaders ofth sector Amazon and Microsoft.

Alphabet also announced that at the end of September 2021 the staff of its companies exceeded a total of 150,000 employees, up from 132,000 a year ago. The company is planning new investments in offices to boost its ever-growing workforce.

Despite such positive financial results, however, the company’s stock moved slightly downwards on the US stock exchange. On the other hand, Alphabet’s stock has shown a bigger rise since the end of 2020 to date (about 57%) compared to other major tech companies, such as Microsoft (up 39%), Facebook (20%) and Amazon (only 2%).