iPod: 20 years since its launch that brought music to a new era 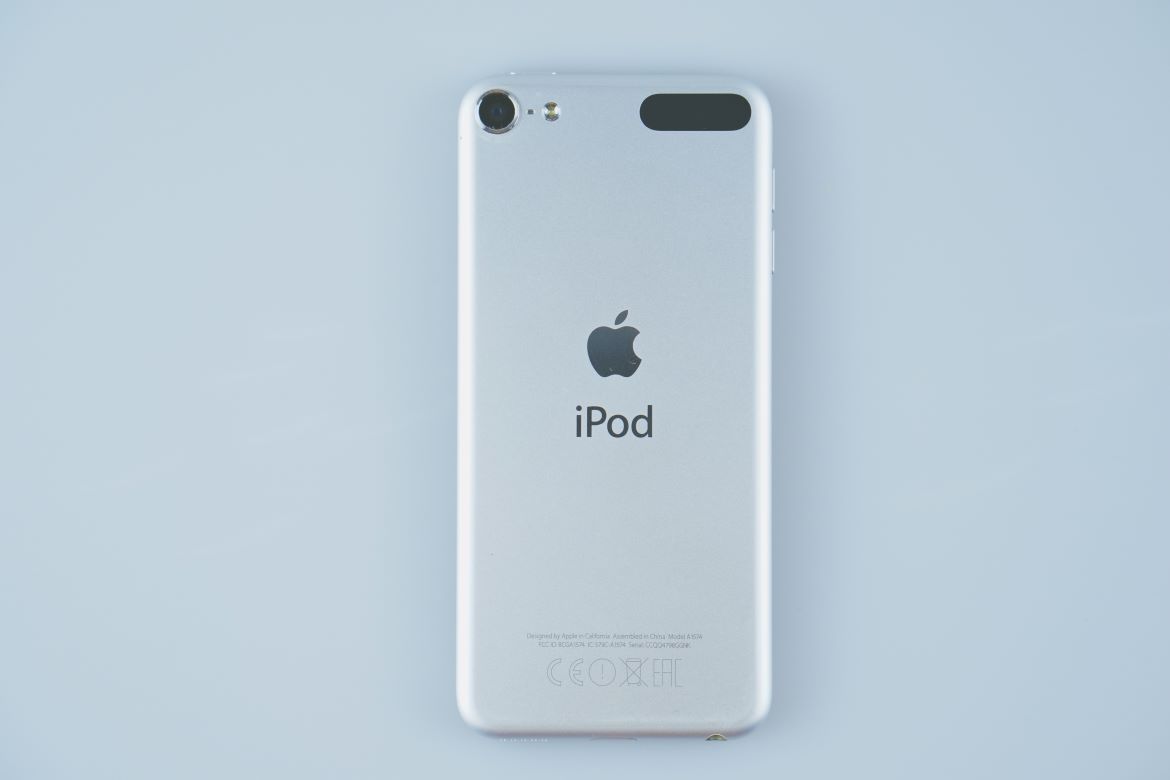 Digital piracy had affected greatly the record industry.A solution had to be found and that’s what happened.The name of it was iPod, launched 20 years ago and it was a big success that paid off for Jobs previous failures.Apple turned into the most profitable company in history. Before the iPod arrives in October 2001 record labels were in great panic.The iPod benefited not just from the design deficiencies of the MP3 players before it, but also from an early mover taking all the legal heat from a record business spooked into fight mode.

The design and functionality of the iPod was something Jobs obsessed over during its gestation period. The issue of limited storage was cracked by Toshiba developing a cheap 5GB disc drive that could hold about 1,000 songs.

It was unveiled at an Apple event on 23 October 2001, with Jobs talking through the device specs and then, like a digital conjuror, pulling it out of his pocket. “There it is right there,” he said holding it up as the room erupted in applause.

Record labels initially insisted that it be a Mac-only device, with Apple then only accounting for 5% of global computer sales. It was seen as a small and safe testing ground. Its success eventually strengthened Apple’s hand to persuade labels to allow it to be compatible with Windows, giving the company a huge market to target.

Jobs’s defining – and controversial – idea was bound to clash violently. He wanted to charge a flat price of $0.99 for tracks – new or old – on the iTunes Store and, crucially, let consumers buy individual tracks without having to buy a full album. Even though iTunes, at its peak around 2007, controlled more than 70% of the legal download market, downloads were a negligible margin business for Apple, despite taking a reported 30% cut of all sales. It was there as a driver for the iPod – where the real money was.Teeth were gnashed at the time, but labels had to accept that Apple steered them into a future they could not have reached under their own steam.