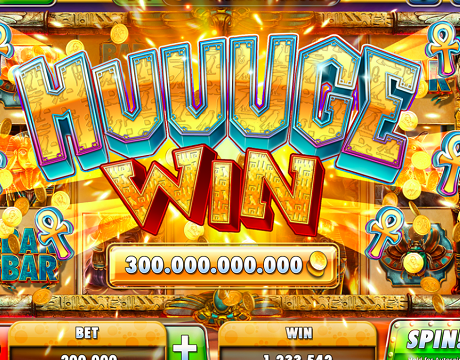 Huuuge Games “grabbed” $4M in a Series A funding round

Huuuge Games, a new social casino game studio, raised $4 million in a Series A funding round which was led by Korea Investment Partners. The startup has created Huuuge Casino, a more social than other games casino game since you can pick a friend to play with or against. The company is planning to use the new capital in order to finance its global expansion, including a new social feature for deeper team play options.