Ray Dalio: The regulatory framework will put a stop to bitcoin’s success 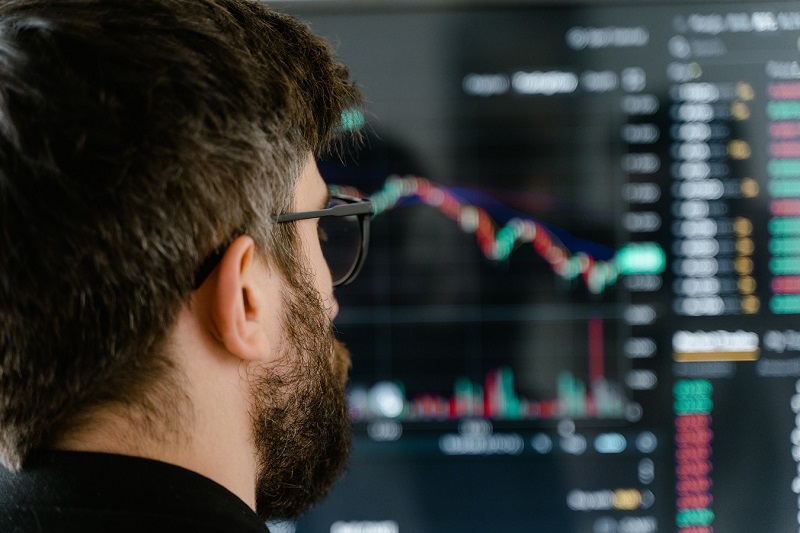 Ray Dalio, founder of the biggest hedge fund in the world, Bridgewater Associates, believes that the regulatory authorities will finally take control of bitcoin, if the cryptocurrency has big success.Dalio added that bitcon does not have intrinsic value and therefore fundamental and objective value as an asset.

Dalio stated at a CNBC program during the SALT conference in New York that if bitcoin is so successful , they will end it because they have the means to do so.The regulatory authorities of the USA have intensified their supervision in the field of digital currency, as developments in speculative trading started attracting interest.

Gary Gensler, Chairman of the U.S. Securities and Exchange Commission, stated that the leading regulatory authority of Wall Street is working for the development of regulations aiming to protect the investors through the better regulation of the thousands of new digital assets and currencies.

Despite its intense volatility, bitcoin has noted great success recently.The digital currency has quadripled within the last 12 months, having reached value of 47,500 dollars.Especially in the beginning of 2021, it was at its highest level with more than 60,000 dollars.

Dalio mentioned that on the one hand El Salvador has taken on its full implementation and on the other hand India and China are gradually getting rid of it while in the USA they are discussing how they will regulate it and if it could be taken under control.

Specifically, El Salvador became the first country to adopt bitcoin as legal currency.However, India is expected to suggest a law to forbid cryptocurrencies and impose sanctions to those who proceed to their extraction and to the merchants as well.China has also started suppressing cryptocurency markets, ordering miners to stop their activities.

Despite all these the billionnaire investor made it clear that bitcoin is a good alternative solution instead of cash or other financial assets.

Bitcoin is a possibility and corresponds to a specific amount of money in bitcoin form, he also said.It is an achievemεnt based on programming that can be developed in the long run.

Microsoft puts an end to passwords