Microsoft puts an end to passwords 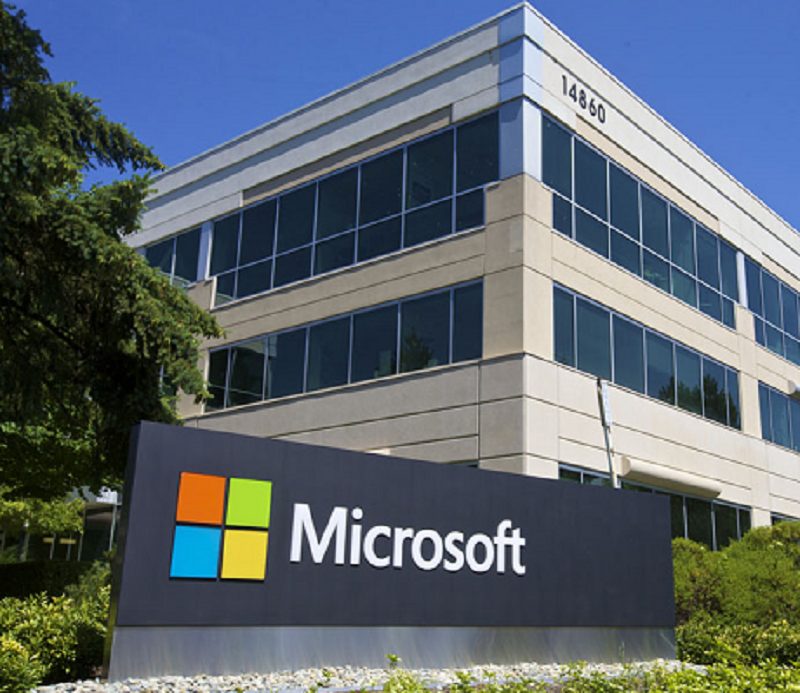 Microsoft has made it known that now all users of Windows and its other products can remove all passwords from their Microsoft accounts and, in their place, use a special mobile identification app or some other solution.

The US company had in March allowed only its business users to use accounts without passwords, a system that will now become widely available to everyone. As announced by Microsoft, already almost 100% of its employees use the new safer system.

When the user is given the ability to login to his computer without a password, he will be asked to give his fingerprint or some other security feature in a mobile application (Microsoft Authenticator app), removing the passwords that malicious third parties can guess or steal.

Windows users, according to the BBC, will continue to be able to quickly log in to their computer for example with a PIN code. There will be some exceptions (Office 2010, Xbox consoles and Windows 8.1 or previous operating systems) that will continue to need a password.

In the case that access to the identification application is lost, for example due to theft of the user’s mobile phone, there will be a “back-up” system, such as Windows Hello facial recognition, a physical security key or the sending of verification codes via SMS or email.

Ray Dalio: The regulatory framework will put a stop to bitcoin’s success