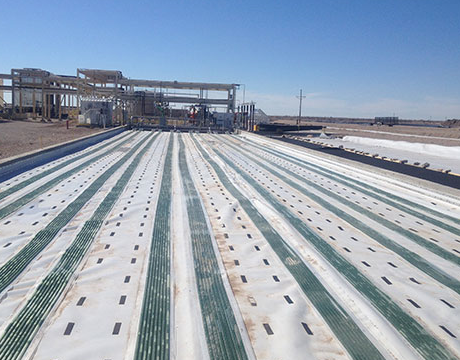 The amount of 40 million dolla 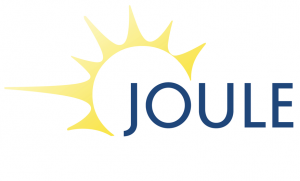 rs was raised recently from Joule Unlimited, a biofuels company. The funding round was led by Flagship Ventures, and till today the startup has raised a total funding of more than $200 million. Joule Unlimited is years away from commercializing its process in which bacteria are injected into outdoor units where they are fed carbon dioxide and absorb sunlight. The bacteria secrete diesel and other fuels.