With targeted interventions, the government is attempting to launch dynamically in 2022 and give impetus to critical sectors such as the economy, jobs and education

By EMEAstartups On Jan 12, 2022
Share
A series of initiatives is undertaken by the government in order to actively support society on a number of issues that concern it and find solutions to issues that concern citizens and achieve the dynamic step forward, escaping from the issues of the pandemic.
4,784 teacher recruitments are coming
A very important issue, which is at the top of the government’s agenda, is the strengthening of the country’s educational institutions.
The Ministry of Education, in cooperation with the Ministries of Finance, Interior and Development, proceeds immediately to 4,784 recruitments of substitute teachers.These teachers will strengthen the human resources of education in the demanding times of the pandemic.
Abolition of the Mobile Telephony Fees for young people up to the age of 29
Another important move on the part of the government, in the context of supporting vulnerable social groups, is the exemption from mobile and prepaid telephony fees for young people aged 15-29.
Specifically, the Ministries of Digital Governance and Finance have put into operation the mobilefees.gov.gr, where beneficiaries can register their mobile phone in the Register of Beneficiaries of Exemption of Mobile Telephony and Cards Telephony Subscribers’ Fees. 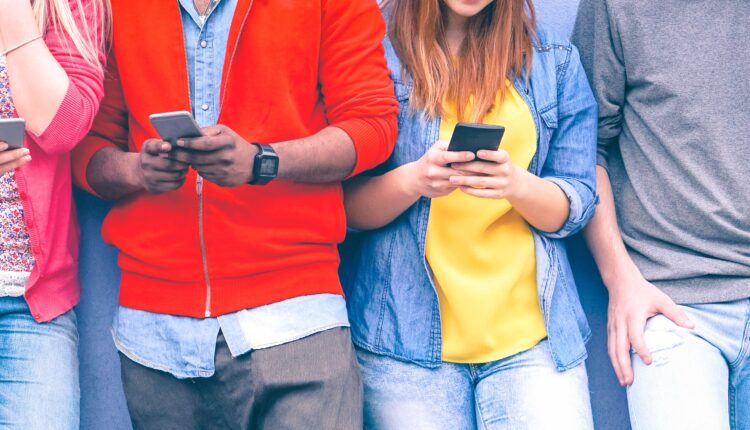 This initiative complements the new, uniform and fixed 10% mobile and prepaid telephony fee, which applies to everyone as of January 1, 2022.

With the energy crisis continuing for a fifth month, the government continues to support households and businesses with measures designed to absorb much of their burden.

For the month of January, the Minister of Environment and Energy, Kostas Skrekas, announced a package of measures for individuals and entrepreneurs. 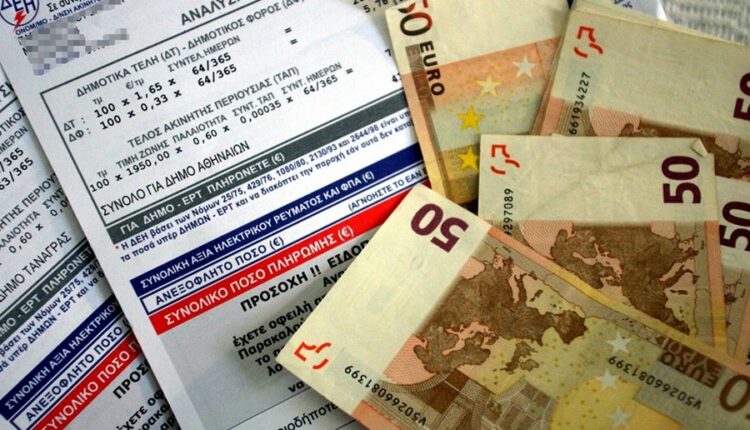 The total value of the measures to support all households and all professionals and businesses in the face of the energy crisis for January is 395 million euros and it concerns both Electricity and Natural Gas. The resources come from the Energy Transition Fund.

It is noted that Greece is the first country in Europe, among the 27 Member States, to submit a proposal for state aid to businesses in 2022 to the Directorate of Competition, for the energy crisis and got the approval.

Measures to protect jobs
Another crucial front for the government is that of protecting jobs and supporting workers affected by the new pandemic measures.
More specifically, the measure of suspensions of employment contracts with special purpose compensation (534 euros) for January 2022 is activated for employees who have been hired until 30/12/2021 by businesses of specific codes based on the Activity Code Number (bars, restaurants with music, nightclubs, etc.)
It should be noted that dismissals are prohibited for the companies that will make use of the measure and for as long as it lasts.
Moreover, a special purpose compensation is granted for January 2022 after the submission of unilateral declarations for artists who have been declared in the Artists’ Registry until January 10, 2021 with the specialty of musician and related specialties. 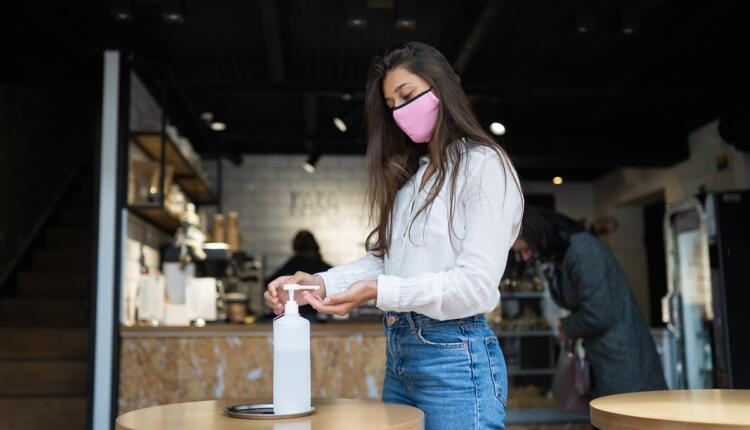 In addition, the “SYN-ERGASIA” Program (which became an important tool for supporting employment during the pandemic) is extended until March 31, 2022, for full-time employees with a full-time employment relationship on October 31, 2021.  The employer may limit the employee’s time by up to 50%, without changing the employment relationship. For the time the employee does not work, 60% of his remuneration is covered by the state budget. As long as the employee is included in “SYN-ERGASIA”, he/she is not allowed to be dismissed.
It is noted that from 1/1/2022 the minimum wage applies after the increase of 2% that was decided. The Prime Minister’s statements on the new process of setting the minimum wage that will lead to an additional increase in the first half of 2022 also apply.
Application of the “first stamp”
In addition, as of 1/1/2022, the “First Stamp” program for their first integration into the labor market is implemented for young people aged 18-29 without previous experience.
According to the provisions governing the program, any new employment position, of permanent or fixed duration contract, created and included in the “First Stamp”, is subsidized for a period of six months with a total of 1200 euros in total in the case of a full-time job and a total of 600 euros in the case of a part-time job, with the amount being equally distributed between the company and the new hire.
This incentives young people to look for the company concerned to hire them to receive the subsidy, and employers to create new jobs as wage costs are reduced.
Subsidy for the purchase of electrical appliances
Moreover, in the near future, a program for the replacement of old electrical appliances will be “run” through a subsidy, in an effort to reduce power consumption.
The Minister of Environment Kostas Skrekas made it clear that all Greeks will be beneficiaries but with priority criteria depending on their financial situation, while the program will be combined with the withdrawal of old devices. 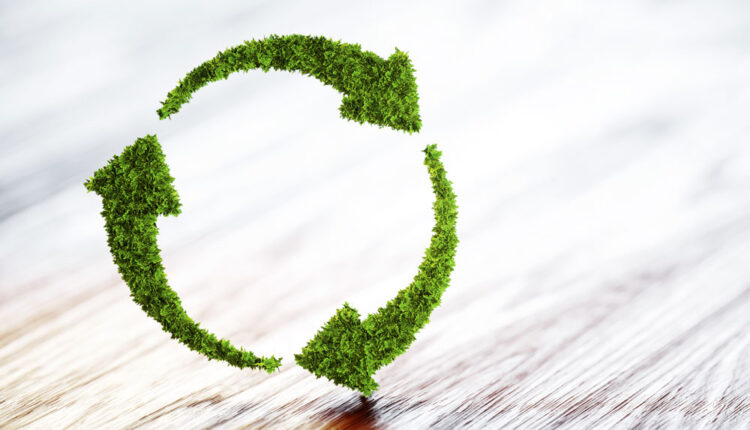 According to reports, the main objective is to replace air conditioners, in order for citizens to reduce the cost of their heaters, but also appliances such as refrigerators, washing machines and electric stoves, which consume electricity to a large extent.
In conclusion, the government is attempting to stand by society with a number of targeted actions, in an effort to greatly alleviate the effects of the pandemic and the energy crisis, while at the same time it wants to maintain and create new jobs.
governmentGREECEinitiativessupport society
Share