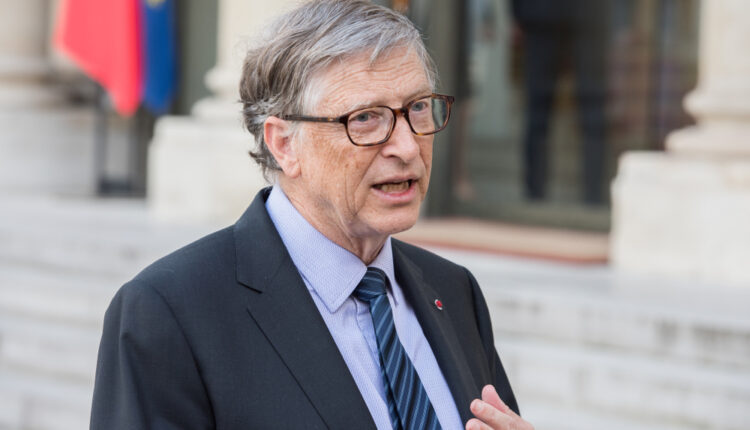 Breakthrough Energy Catalyst, a fund backed by Microsoft billionaire Bill Gates, is reportedly planning to invest up to 15 billion dollars in cleantech projects in the US, UK and EU.

BEC, a fund that is part of the broader Breakthrough Energy Group founded by Gates in 2015, has so far raised more than 1.5 billion dollars from businesses and charities. Jonah Goldman, the institution’s CEO, told the Financial Times that the fund eventually plans to mobilise ten times the amount.
In order to raise 15 billion dollars Goldman told the FT that the fund intends to use innovative financing structures and agreements at the corporate level, with the aim of highlighting the most technologically effective projects. Specifically, Breakthrough Energy describes BEC as a “program of how we can fund, produce and buy the new solutions that will support a low-carbon economy.
Initially it will focus on direct air capture, green hydrogen, long-lasting energy storage and sustainable aviation fuels. The fund, which plans to invest in large projects that would otherwise not be economically viable, will make charitable donations, equity investments and product transfer agreements.
BEC announced in September that it had secured investments from Microsoft, BlackRock, General Motors, American Airlines, Boston Consulting Group, Bank of America and ArcelorMittal. It has also received support from the US Department of Energy and the EU’s executive arm, the European Commission.
BECBill GatesBreakthrough Energy Catalystcleantech projectsFundMICROSOFT
Share