Through the deal, Take-Two is taking a big step towards becoming a leader in the global mobile gaming market 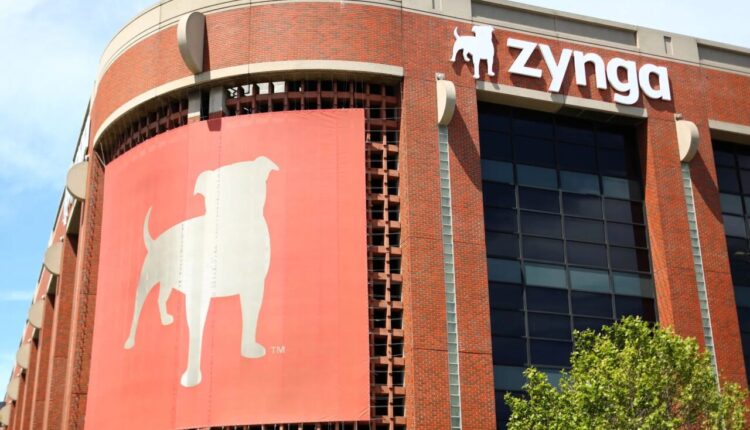 Share
One of the biggest deals in the history of the global video games industry is expected to be completed by the video game publisher company Take-Two Interactive. The company has reached an agreement with Zynga, the giant of mobile and social games, which among others has released the highly popular FarmVille, Words with Friends and CSR Racing, for its acquisition. As the two sides announced the value of the acquisition amounts to 12.7 billion dollars.
The deal between Take-Two Interactive and Zynga is one of the biggest acquisition deals in the history of video games, surpassing that of ZeniMax Media by Microsoft and the acquisition of Supercell by Tencent.
Zynga’s acquisition is expected to give a big boost to Take-Two’s mobile games library, which currently includes games such as Dragon City, Monster Legends, Two Dots and WWE Supercard. Take-Two’s chairman and CEO, Strauss Zelnick, said the acquisition of Zynga “significantly differentiates our business and establishes our mobile leadership, the fastest growing segment of the interactive entertainment industry.” Zynga’s mobile games series includes popular games like Empires & Puzzles, High Heels!, Merge Dragons and Toon Blast.
Take-Two has released some of the most successful video game series, including NBA 2K, Grand Theft Auto and Borderlands, while the release of Borderlands spinoff Tiny Tina’s Wonderlands, WWE 2K22, Marvel’s Midnight Suns and an improved extended version of Grand Theft Auto 5 for PlayStation 5 and Xbox Series X is expected in the near future.
The major video game publishers have made multiple acquisitions over the past one year against the backdrop of the highly profitable mobile gaming industry. In addition to the impending acquisition of Zynga, Take-Two acquired Nordeus, the company Top Eleven Football Manager, last year, while other major players in the video games market such as Electronic Arts and Embracer Group made significant business moves, turning to smartphone games.
acquisitionTake-TwoVideo game industryZynga
Share