LEO Space Photonics: The startup that sends photons into space 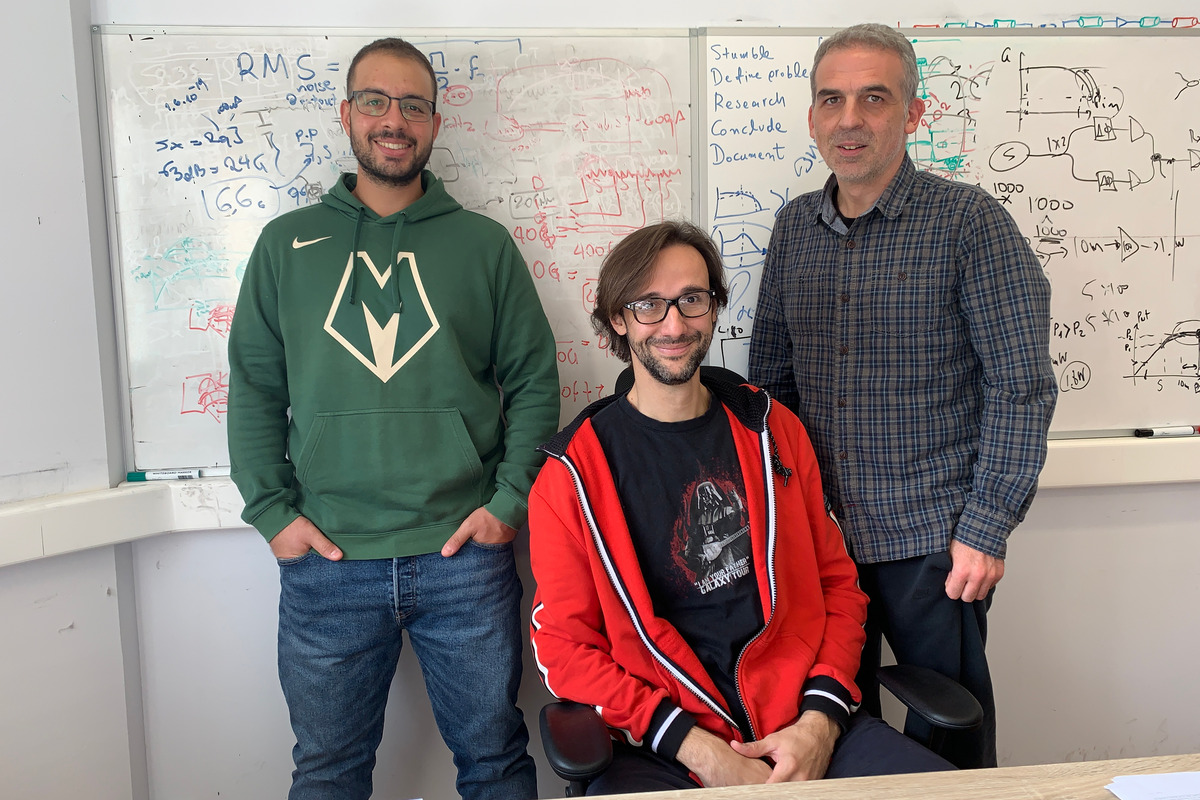 The greek startup scene is not only about apps and internet applications, but there are also many teams with hi-tech solutions for major problems on Earth and… in space. Today’s telecommunications satellites weigh about 6 tons and a large part of this weight is due to cables, which carry the electrical telecommunications signals inside the satellite.

Especially with the development of the satellite Internet, the need to install thousands of electrical interconnections within the satellite “skyrockets” as does the complexity in its construction. LEO Space Photonics is a startup founded in 2018 based in the “Lefkippos” Technology Park of the NCSR “Demokritos” by Leontios Stampoulidis, with Ilias Sourikopoulos and Ahmed Osman as partners, all repatriated PhD engineers, who combine specialization in optical telecommunications and design of micro-electronic and nano-photonic integrated circuits.

The company is developing a solution that will allow the implementation of intra-satellite links with optical fibers as large as a human hair! In this way, the mass and volume of the wiring is reduced by 90%, while at the same time the data will “run” at ten times the transmission rates. Of course, the optical fiber is not enough on its own to achieve this ambitious goal. 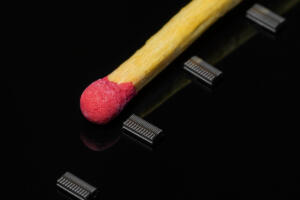 In order for the data to be transmitted, there must be appropriate transceivers at its ends, the devices that will convert the electrical signals into light on the side of the transmitter and vice versa. The construction of this hi-tech “gadget” is one of the main goals of LEO Space Photonics, so as to offer a complete solution. “We have started from the internal elements of the  transmitter”, says the founder of the company Leontios Stamboulidis.

“A tiny electronic circuit takes the data from a processor in the form of electrical pulses and leads it to an equally tiny laser – always within the transmitter – so that it becomes light and travels through the satellite through the optical fiber. It must work at high data transmission rates and withstand collisions with particles that circulate freely in space and can disrupt its operation”, he adds.

Through the research projects H2020-SPACE-SIPHODIAS and ORIONAS and under the guidance of Thales Alenia Space, the company has already built the first prototype microchips and is ready for the first implementations, with satellites now able to lose many kilos and operate faster!

ViOS: The paradise of digital nomads