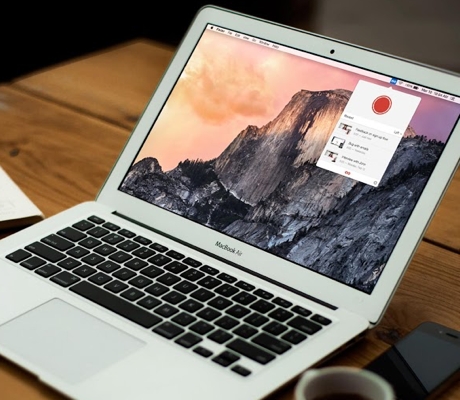 Lookback — a user testing app that was co-founded in Sweden first as a side project by Spotify engineers before striking out on its own with funding from Index and others — has made its first acquisition: it has acquired a UK startup called Reissued, the company behind screencasting app QuickCast, which had 15,000 users and 500,000 screencasts recorded on its platform, from customers that include the likes of Twitter and Basecamp.

Terms of the deal are not being disclosed but this is a tech and talent acquisition: co-founders Neil Kinnish and Pete Nelson are joining Lookback to become the company’s UK outpost (Lookback is now headquartered in Silicon Valley) and have already put their skills to use with the launch of new versions of Lookback for Mac (the QuickCast service rebranded) and Android, adding to the iOS version that already existed. Along with the purchase, Lookback is also releasing a new, 1.0 version of its user-testing platform.

Existing QuickCast users will be offered the chance of upgrading free to the new service in the coming weeks, the company says.

This will help Lookback — which now has 30,000 users including companies like Spotify, Lyft, Squarespace​and V​enmo — compete better against the likes of UserTesting.com in the race to give developers and app publishers more live data about how their apps are working — or not, as the case may be. And it follows a recent exit for another screen-sharing app, Screenhero, which was acquired by Slack earlier this year.

It looks like Reissued — based out of the UK — was bootstrapped, while Lookback raised a $2.2 million seed round in 2014 from Index, Parse co-founder Ilya Sukhar and Lakestar.

How will Digital McDonald’s be in 2020’s