CleanLaunchpad: The National Finalists for Cyprus and Greece 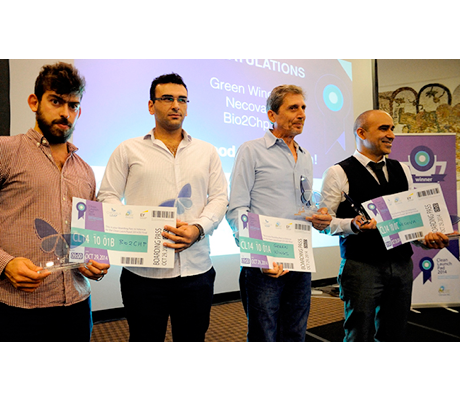 The winners of the National Final were: Green Wings, a system that produces electricity from the exhausted gases of airplanes during take-off; Bio2chp, a complete solution for the production of energy from waste biomass, and; Necova, an innovative system that retrofits Photovoltaic installations to enhance their performance and produce hot water at no extra cost.

The three winners will travel to Valencia, where they will represent Cyprus and Greece in the European final.

At the European final, that will take place on October 29-31, Green Wings, Bio2chp and Necova will compete against other European national finalists.

What Makes a Good Angel Investor – Interview with Marina Hatsopoulos