Microsoft goes for metaverse through Xbox and Teams 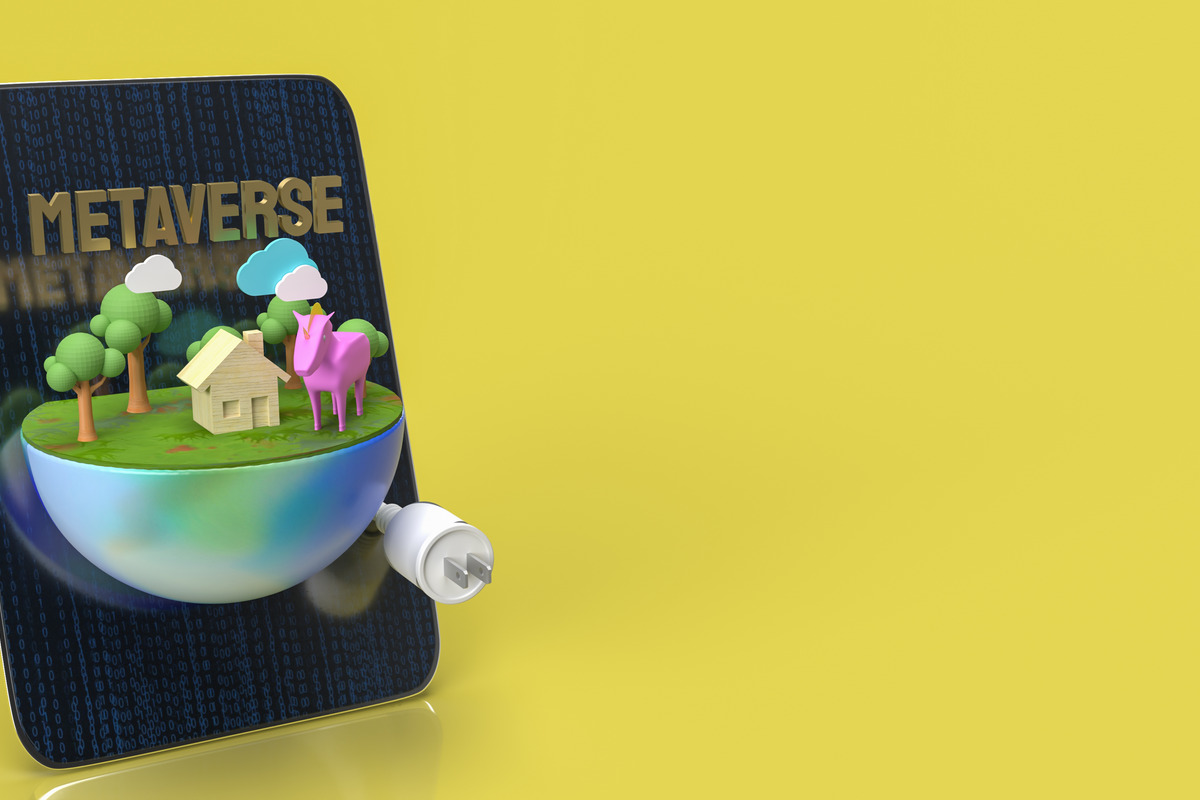 Facebook‘s announcement that it is becoming a Metaverse company, was of great concern last week. But the social media giant is actually the second tech giant to approach this concept and plan to incorporate it into its plans.

Microsoft, on the other hand, was the first tech group to challenge the idea of an alternative universe as a business opportunity earlier this year. Many may not be aware of this, but Microsoft already has the advantage of pioneering the creation of metaverse and the ability to make significant profits from such technologies.

Although the word sounds a bit utopian, a metaverse is actually a collection of technologies. Some of these technologies, such as artificial intelligence and IoT, are maturing rapidly, while others, such as cryptocurrencies and virtual reality, are still in nascent form. Together, they are the ingredients of an alternative economy, similar to the real one or perhaps one inhabited by avatars.

Microsoft occupied its place in the virtual economy early on. Its Xbox gaming platform already consists of multiple mini-games and transferors that take players to a new place and time each time they are activated. The company also unveiled HoloLens, its venture in mixed reality, in 2016 and has released subsequent iterations of the original demo.

Microsoft’s enterprise workforce products, such as Teams, saw sales increase during the pandemic, when remote meetings and virtual hangouts became common. Thus, a similar move in the so-called enterprise metaverse may be a natural development for the Washington-based giant Redmond.

The business opportunity for Microsoft

Given the popularity of the Xbox gaming platform, Microsoft is already generating profits from the metaverse. These amounts could be multiplied in the future. Zuckerberg has made an investment of 10 billion dollars to create the metaverse, stressing of course that this investment “will not be profitable in the near future”.

As long as the metaverse can be exploited by businesses, Microsoft can hope for steady profits. The company even announced consecutive quarters of earnings thanks to the products of remote work.

A similar response was received when he presented the Microsoft Mesh app for HoloLens devices. The impressive show presents the virtual presence in business environments allowing teams located in different geographic regions to collaborate through 3D avatars.

Microsoft’s metaverse uses are therefore multiple, as it is expected to bring profits from both gaming platforms and remote work and productivity software, as well as entertainment experiences from VR platforms in the future.

The head of the Xbox gaming unit has already discussed the future of the unit in the context of mixed reality, a future in which the world “mixes between real and physical and virtual.”

Explaining the concept, he commented that in practice it will mean the volumetric world mixed with something like Xbox Live with A.I. elements around users, avatars and some of them in the real world.

Future profits from the metaverse for Microsoft can certainly be significant. According to Bloomberg Intelligence, the market size for the Metaverse is projected to reach 800 billion dollars by 2024. Please note that the company is involved in the Roundhill Ball Metaverse ETF (META), a VC that focuses on companies involved in the creation of a metaverse.