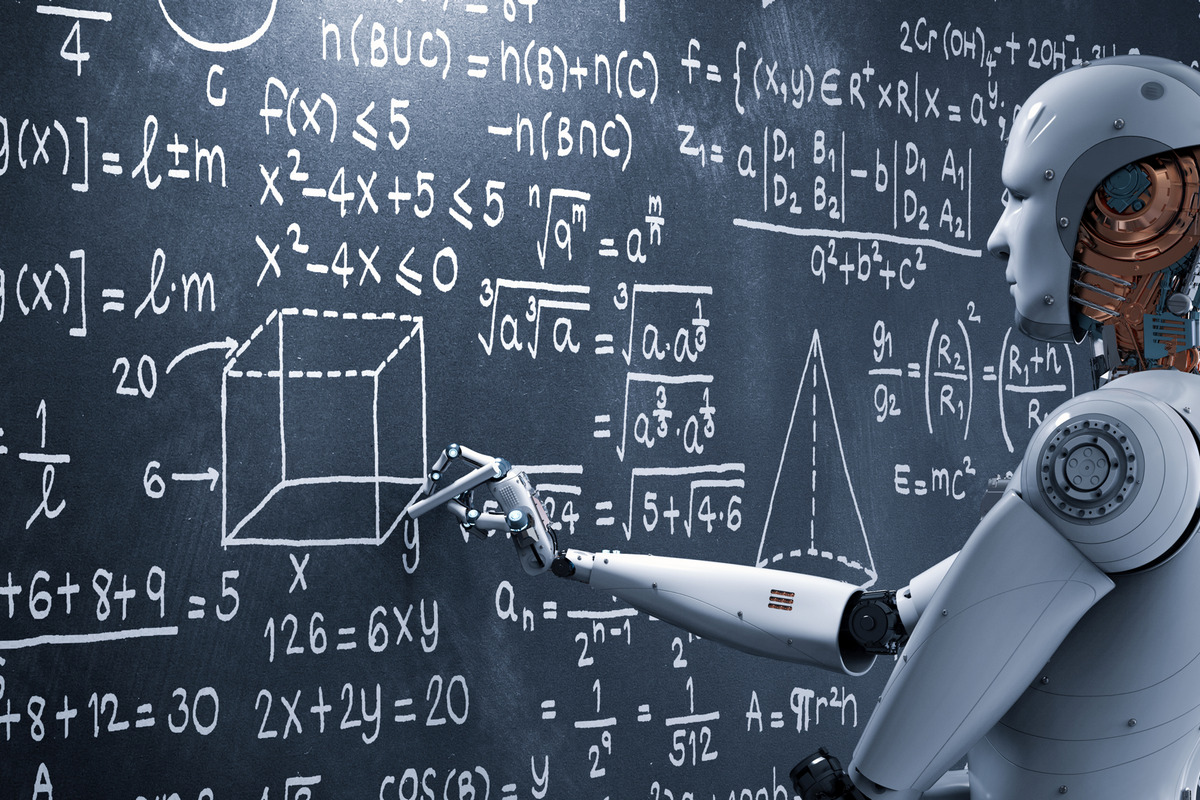 A new term is increasingly making its appearance and will be a turning point in upcoming technological developments. This is super artificial intelligence, which is the next step of Artificial Intelligence (AI), that is already transforming the way of life we knew until today, as it affects every sector of everyday life (economy, entertainment, communication, etc.)

As Anastasios Spanidis, founder and CEO of Generation Y, mentioned from the podium of the technological exhibition “Beyond 4.0”, super artificial intelligence, in simple terms, is the point where the artificial intelligence applied to a machine (e.g. a robot) will become smarter, faster than humans and will acquire its own consciousness for something assigned to it. The machine with the help of machine learning that will feed it with data will understand how to improve itself, without the help of man.

The AI market today is estimated at 60 billion euros internationally, with estimates bringing its value to 310 billion euros over the next five years. Today Artificial Intelligence, as he mentioned, focuses on the weak and strong terms that mainly allow the automation of work by machines.

He went on to say: “All branches of the economy and the sciences in general, such as medicine, where for example with the help of AI there is an early diagnosis of diseases, etc., are affected by artificial intelligence. We should ensure though that social exclusions are not created by the diffusion of the benefits of Artificial Intelligence.

Given the great benefits of artificial intelligence, recognizing the risks, we should raise high in the public debate dilemmas, resolve them in order to make the most of the potential of new technologies. Because at the end of the day we make the decisions and not Artificial Intelligence.

Microsoft goes for metaverse through Xbox and Teams