Egreeno: The “green” detergents that more and more greeks trust 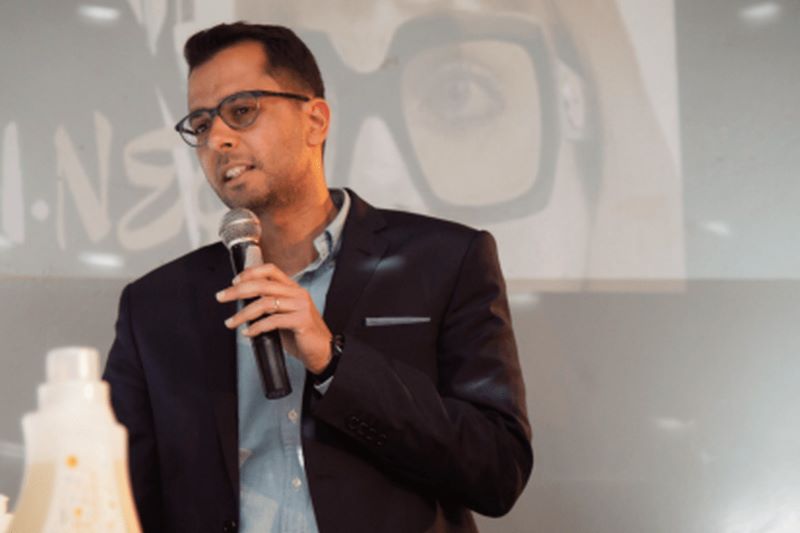 In 2011, the chemical engineer Christos Gouletsas founded in the area of Axioupolis in the prefecture of Kilkis, in a green plain next to the Axios River, a new detergent production company, which initially produced only conventional cleaners under the name “Axion“.

Despite the success that Axion detergents have experienced over the years in the retail and professional cleaning market, recently the company redefined its strategy, putting in the foreground the development of premium safe and ecological, “green” Egreeno products.

It all started five years ago, when he and his wife were to become parents for the first time and wanted the cleaners they would use for their baby to be pure, free of allergens and chemicals. Thus, a long period of research and laboratory tests began until finally the innovative Egreeno detergents series was launched dynamically in the market.

Egreeno’s brand includes the eco-friendly series “Eco”, the “Baby” series designed specifically for mothers and babies, as well as the “Antibacterial” series. Their common feature is the extremely high rate of physicality (average 97.7%), the absence of harmful substances and the Vegan-Cruelty Free approach.

In particular, the USP of Egreeno’s detergents lies in the selected quality ingredients: active vassienergic from fruit and vegetables for effective cleanliness, but also natural cosmetic elements, such as mastic water, scabbard, greek olive oil soap and essential oils for skin care and care.

Another innovation is that Egreeno products do not bear any label or indication for precautions, as well as the fact that they are certified as dermatologically tested for sensitive skins, proving the emphasis that the company puts on consumers’ health. This is why it is not surprising that greek consumers, in the midst of the general shift towards organic food and items, have “embraced” Egreeno’s products and have adopted the values of the of the pioneering company from Kilkis.

Egreeno’s products are already available in three major supermarket chains, in organic stores and pharmacies throughout Greece, as well as in the company’s upgraded eshop. “Our vision is to make our world a better place!

As much as we can!” states Christos Gouletsas and he realizes it through many voluntary actions of the company, as well as by offering 3% of the revenues of Egreeno’s sales to the greek Orphanage in Tanzania “TOM”. His project is an ideal case of transmuting an entire philosophy into a business activity.

Collaboration between Papastratos and NOBACCO for low-risk products