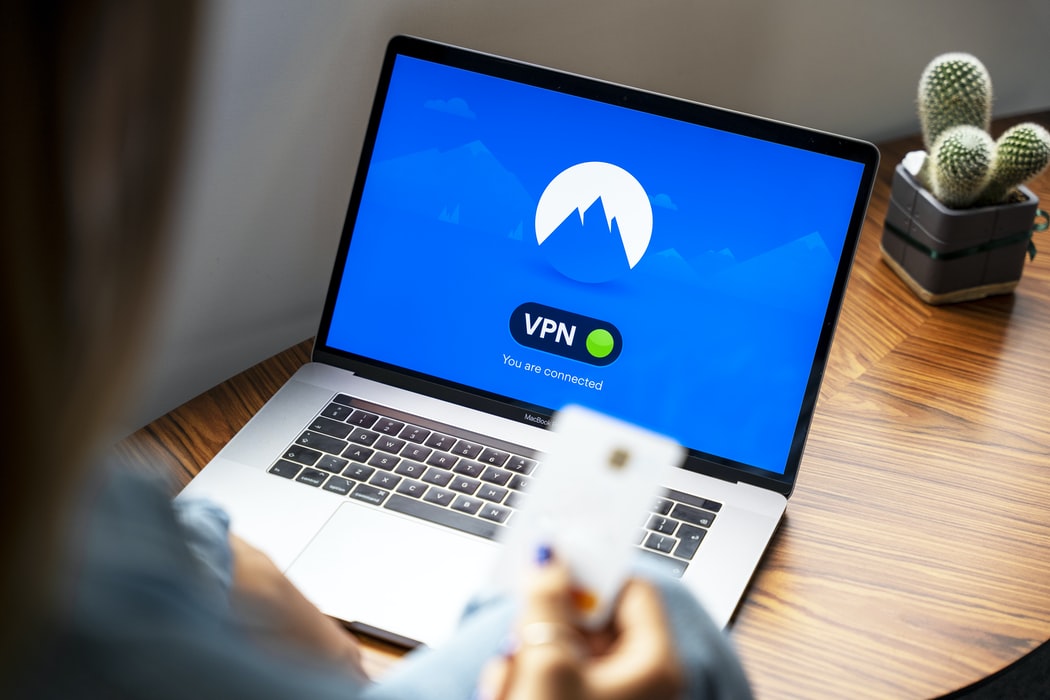 The need to safeguard data and privacy while using the internet has contributed to the rise in the number of Virtual Private Networks downloads. The growth in VPN usage is projected to accelerate to hit new levels.

Data acquired by Finbold projects that the number of VPN downloads globally will hit 1.05 billion in 2021. The projection represents a growth of 70.45% from the 616 million downloads recorded in the first half of 2021. Interestingly, the downloads in the first six months of 2021 are more than double the 2020 figure of 277 million.

Madagascar ranks lowest, with just 0.42% of the population using VPN while Japan accounts for a share of 0.85%, while South Africa has a share of 1.43%. Poland ranks as the fourth-lowest country in VPN usage at 1.7%, while Kenya has a share of 2.01%.

The reports highlight the foundation for the projected VPN downloads. According to the research report:

“Amid the pandemic, the demand for VPNs surged following work-from-home trends that various companies initiated. There was an increasing demand for a secure remote working environment as employees rely on the internet from remote workplaces. The work-from-home culture meant that employees were exposed to data breaches and VPN served as the perfect solution for protection. Notably, the work from home trend has gained popularity even as normal operations resume with the rollout of the vaccine.”

The projected spike in VPN use is also expected to be driven by the recent increase in cases of malware and cyber-attacks.

Travel and tourism revenues to reach only $385B in 2021, less than half the pre-pandemic levels