Disney+ is coming to Greece

Disney+ has announced 42 new countries to operate its streaming service, including Greece, in Europe 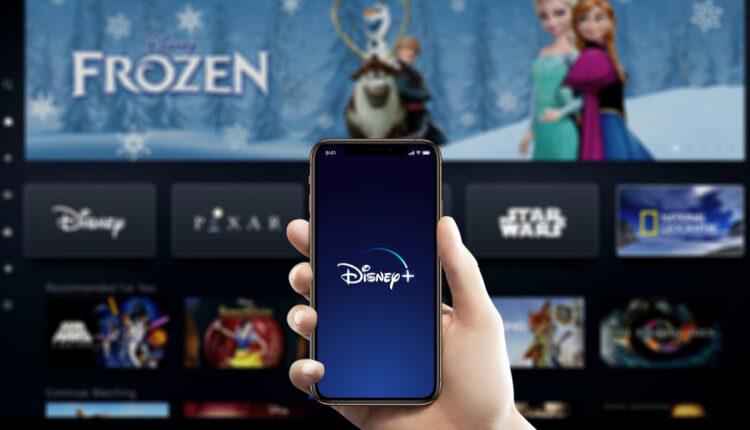