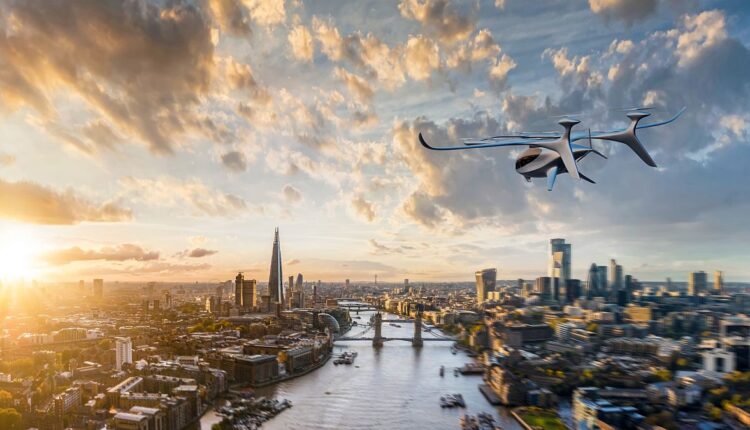 Chinese company eVTOL is accelerating its global expansion with AutoFlight’s airtaxi ‘Prosperity I‘ ready for passenger transportation in 2025.

The team’s priority is to obtain the coveted certification of the European Aviation Safety Agency (EASA) for the airtaxi “Prosperity I”, an electric V/STOL aircraft with a range of about 250 kilometers. The aircraft can comfortably accommodate up to three passengers in addition to the pilot. The certification program for this airtaxi will start this year, and its completion is expected by 2025.

A specialised and growing team will be working at the Augsburg R&D and Certification Centre in order to secure this permit. AutoFlight also plans to acquire more points for test flights and demonstrations across Europe.”Prosperity I” is the company’s first passenger aircraft, since until recently the company focused on unmanned aircraft for the transport of goods. The simplicity of AutoFlight’s “lift and cruise” design combines superior range and safety with low technical complexity, making it affordable for everyone without exception.

AutoFlight is one of the first technology companies in China to build autonomous eVTOL, including large payload logistics and autonomous logistics (UAVs) that were first introduced. AutoFlight has even completed more than 10,000 take-offs and landings in adverse weather conditions, and the company is now ready to build the aircraft for the transport of people “Prosperity I”, presenting soon the progress made in the testing.

Disney+ is coming to Greece