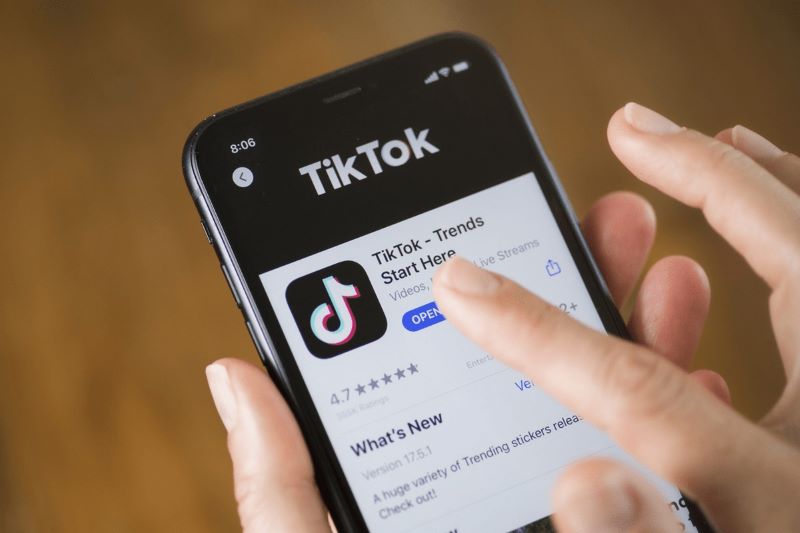 TikTok announced that it had surpassed 1 billion monthly users, from 788 million in the first quarter of 2021. The famous video app was launched during the lockdowns.

Specifically, total downloads for ByteDance apps alone, including Douyin/TikTok, amount to 3.2 billion dollars, with new users constantly being added to its base. TikTok is currently ranked 1st in the USA in iPhone apps and third place on iPad in the entertainment category.

In fact, in August this year, the application pulled out 23 million dollars in the USA and reached 12 million downloads worldwide for the month on iOS. In 2020, ByteDance had revenues of 34.3 billion dollars. Its gross profit amounted to 19 billion dollars – an increase of 93% over the previous year.

It should be noted that ByteDance – TikTok’s parent company – was also valued at 425 billion dollars in June. It is, after all, one of the few platforms that managed to touch on such a short space such a huge audience.

Especially the fact that it doesn’t belong to other industry giants like Instagram on Facebook, makes this size doubly successful. TikTok achieved this number of users within five years at the same time that other platforms took about a decade to do this.

The application has already exceeded the limit on how many users download the application and the time they spend on it compared to Youtube. From teenagers to adults, TikTok has been established in a wider audience, constantly breaking records and surpassing any other equivalent app in competition.

IDG: The development of data centers brings recovery and competitiveness

S. Stylianidis: The university can be the cradle of innovative entrepreneurship