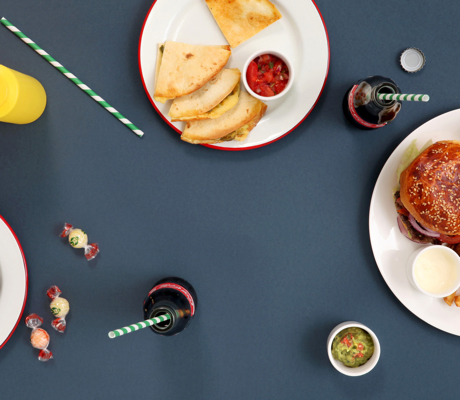 Take Eat Easy, a Brussels-headquartered startup which is backed by Rocket Internet, recently raised 10 million euros in a Series B round.

With the new capital, the company is planning to consolidate its presence in France and Belgium and to expand further into Europe, namely U.K., Germany and Spain. It must be noted that Take Eat Easy raised €6 million in a Series A funding round in April.