Decacorns: The “unicorns” broke the records with a value of more than 10 billion dollars 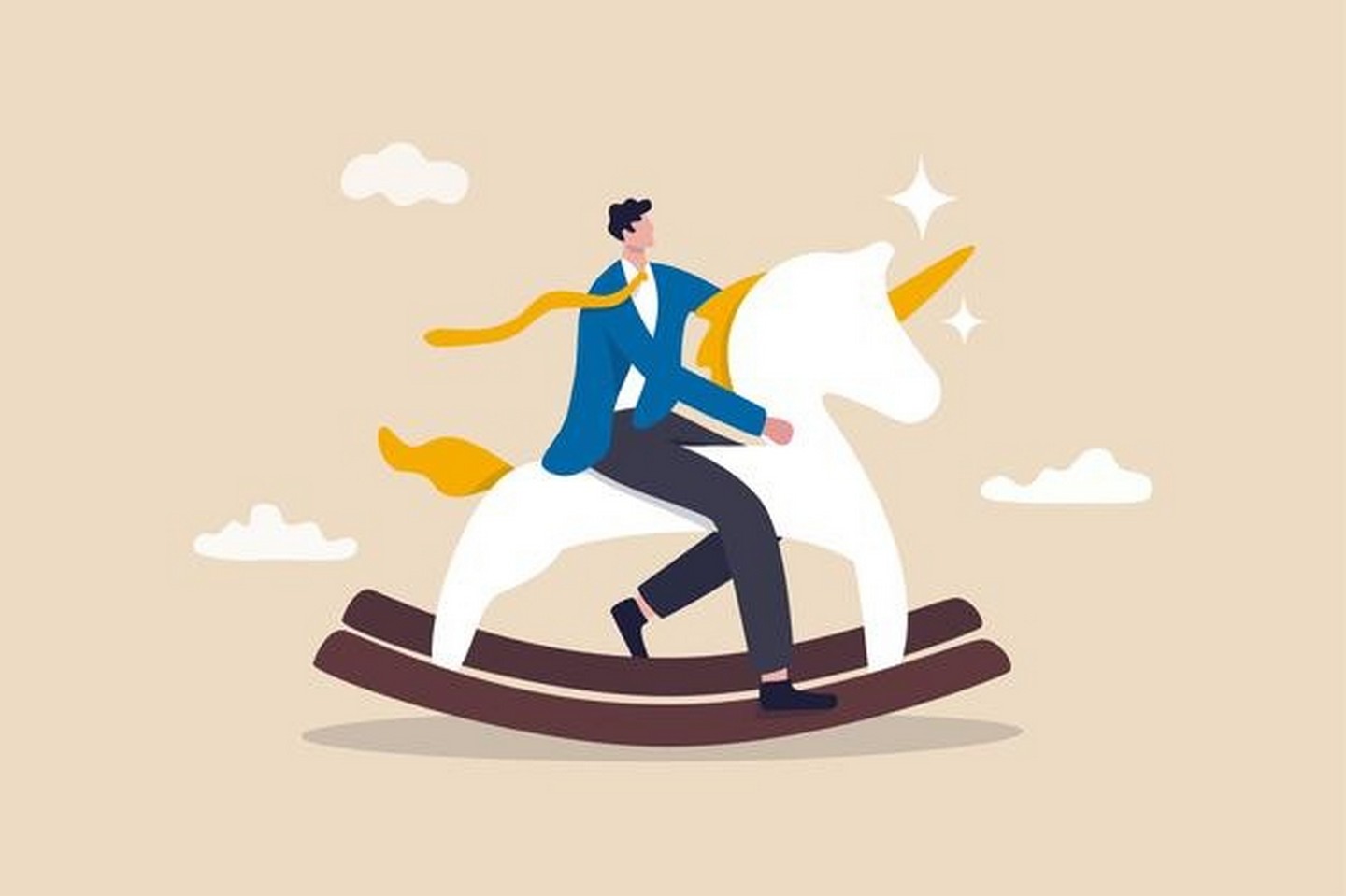 Despite the fact that the ongoing negative impact of the pandemic on the global business scene continues steadily throughout 2021, this year will set a record in the number of Startups with a value of more than 10 billion dollars. In particular, by the end of the year, the number of decacorns is expected to double, as it is customary to call startups in this category.

According to Crunchbase data, a total of 30 companies have already received the “title” of decacorn, instead of traditional unicorn, far exceeding 15 of last year. Although the effects of the health crisis have affected global investment, venture funding in turn set another record, with Startups recording high growth rates being funded en masse through private equity funds and hedge funds.
Among the new decacorns is Canva, the company behind the famous online design platform, whose value is estimated at 40 billion dollars, which in addition to being a very successful unicorn is the sixth “unicorn” with the greatest value for this year.The Sydney-based company saw its value increase by 157 million dollars per day, starting with the last financing in April, when the value of the company amounted to 14.4 billion dollars.
The value of Databricks, which specializes in data and artificial intelligence, also rose significantly. In August, the value of the San Francisco-based company reached 40 billion dollars, while currently being the eighth largest private company in value worldwide. In just six months, Databricks’ value jumped at 10 billion dollars, after the successful funding round in February.
Among this year’s decacorns is, of course, Revolut, with a value of 33 billion dollars, which ranks tenth on the relative list of private companies internationally. Just a year ago, Revolut’s value was estimated at 5.5 billion which testifies the explosive growth that the company has seen in the meantime, increasing its value by a total of 27.5 billion dollars or 77 million dollars a day.
This year’s decacorns include cryptocurrency exchange platform FTX (25 billion dollars) and Chinese e-commerce platform Xiaohongshu (20 billion dollars).
The first decacorn appeared in 2007 and is none other than Facebook, with the company increasing its value at the time to 15 billion dollars, through an investment strategy by Microsoft, which was a milestone in the current Meta‘s path to the top.
decacornsEquity fundsHedge fundsSTARTUPSVenture Funding
Share

Greece is established as an investment destination