Christos Dimas and Kostas Fragoyiannis: In Silicon Valley with the Greek Starups in the agenda 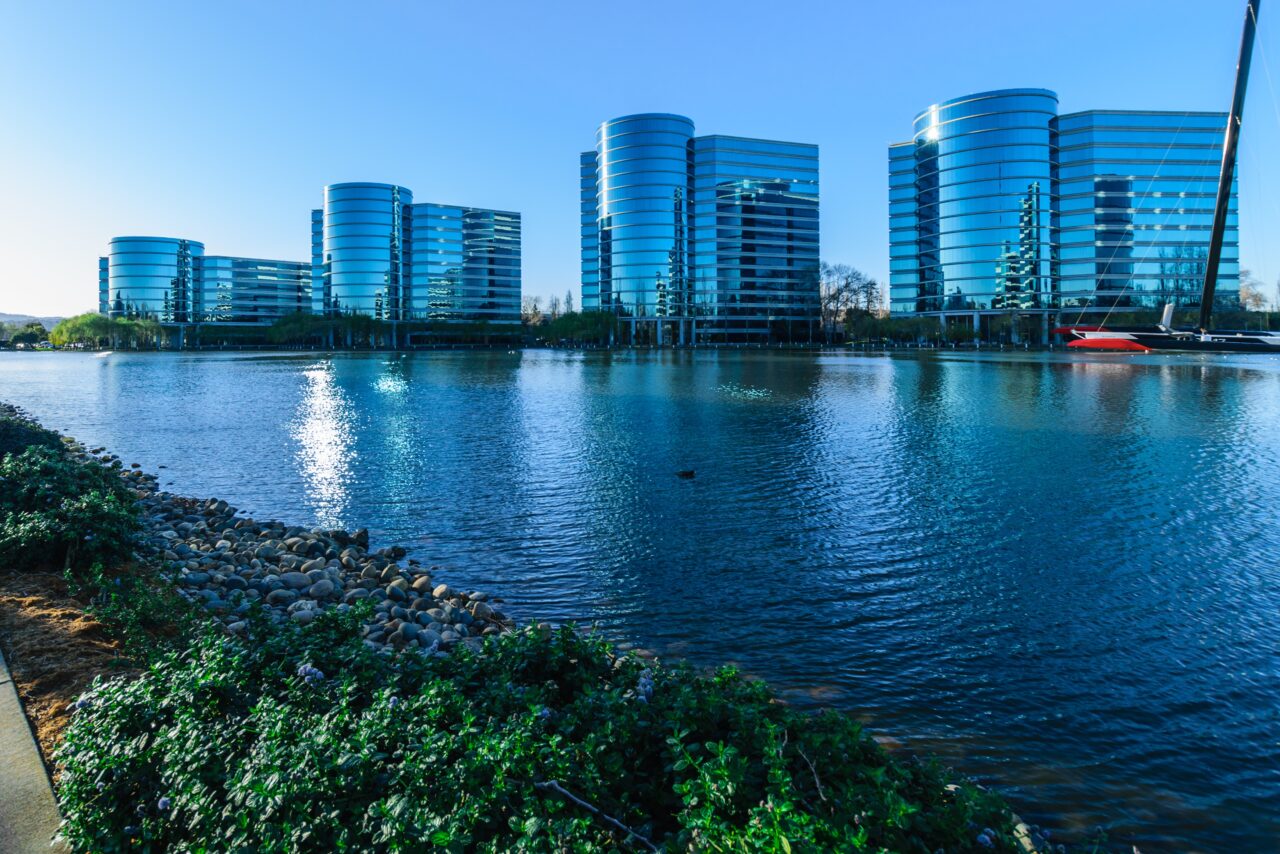 The Deputy Minister of Foreign Affairs for Economic Diplomacy and Extroversion, Kostas Fragoyiannis, will be in the U.S.  together with the Deputy Minister of Development and Investments for Research and Technology Christos Dimas, in order to create mutually beneficial real investment opportunities and to establish an economic bridge between Greece and the USA.

Boston and San Francisco will be the milestones of the visit of the two deputy ministers, where a series of meetings and contacts with distinguished scientists from Harvard, MIT, Stanford, Berkley, USF, businessmen and senior executives of companies from the high-tech sector, representatives of national investment and innovation agencies operating in the US as well as state officials have been scheduled.

On the agenda of the two deputy ministers is the establishment of a Greek national body to support Greek startups in Silicon Valley, in the practice of most EU countries and most developed and developing economies in the world.

As they stated in a recent article, “the choice of destinations is not at all accidental” as it “marks the central objective of the visit, which is the connection of resources critical for the development of the country and points of reference especially in the fields of research and innovation.”

In this journey, the two deputy ministers aim to lay the “foundations for a more systematic and substantial institutional presence of our country in the cradle of technology with the ecosystem there”. With vehicles from the Greek side, Elevate Greece, the official digital gateway for startups, presenting the domestic innovation ecosystem and the specialized incentives provided, and Enterprise Greece, the Hellenic Investment and Foreign Trade Company.

In the USA, as pointed out in the same article, Greece’s presence is significant. Both through renowned Greek scientists and academics in the world’s leading academic institutions, as well as through its worthy representatives from the field of business, in the cradle of the most innovative and pioneering technology companies worldwide, the well-known Silicon Valley on the West Coast of the USA.

A particularly important factor is also considered “the excellent level of our bilateral relations with the USA, at a political, economic, strategic level”, which “is reflected in the upgraded agreements signed recently between the two countries as well as in research and innovation, in the exchange of visits by Greek and US officials, as well as in the schedule of our meetings.”