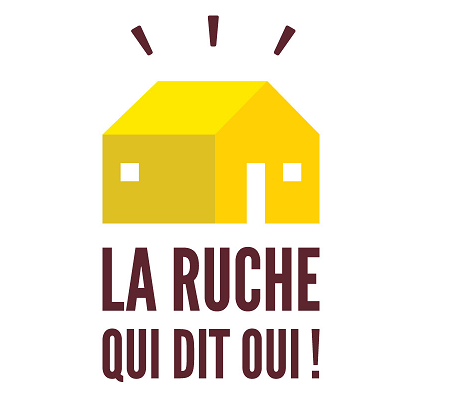 The amount of 8 million euros in a Series B round was raised from the French food startup La Ruche qui dit oui. The funding process was led by Union Square Ventures and Felix Capital and had the participation of XAnge and Quadia. During 2014 the startup was launched in the U.K., Germany, Spain and Italy and the new capital will be used in order to empower its presence at the existing markets.