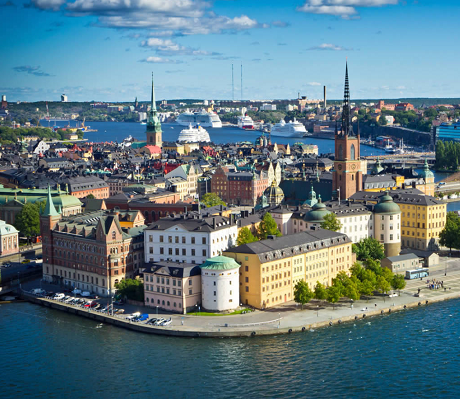 Stockholm is Europe’s second most sought after city for financial technology (FinTech) investments, in the past five years, based on a report from the Stockholm School of Economics.  The Swedish capital accounted for 18,3% of all FinTech investments in this time period which were $1,48bn across Europe, putting it only behind London!

It’s quite remarkable that Stockholm has achieved such strong and stable results in FinTech, given its size and also because it does not have an extensive financial ecosystem of accelerators, incubators, and niche investors such compared to other European financial centres. During last year only, Stockholm  secured a record of 266 million dollars  worth of investments. Torbjörn Bengtsson, from the Stockholm Business Region Development stated: “The report highlights how FinTech is rapidly growing in Stockholm. This growth will likely continue and even intensify in the years to come, enabling Stockholm to retain its position as one of the major fintech hubs globally”.