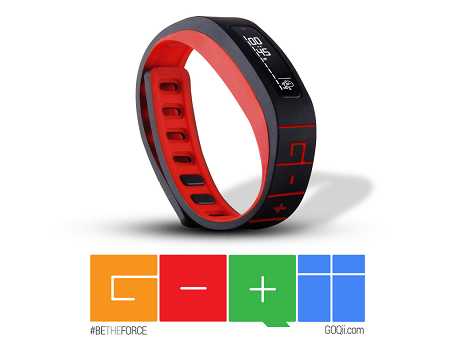 The amount of $13.4 million in a Series A round was raised from GOQii, an Indian fitness wearable and coaching startup. The whole funding process was led by New Enterprise Associates (NEA) and  Cheetah Mobile and had the participation from Great Wall Club (GWC), DSG Consumer Partners, Gondal etc.

GOQii sells its own fitness trackers, but its main focus is a cloud-based platform that sends data to real coaches, who then provide feedback to help users meet their health goals. With the new capital, GOQii will expand its presence in the U.S. and China.