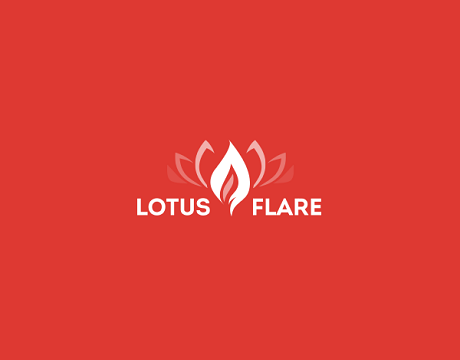 LotusFlare, a startup who’s goal is to bring Internet to everyone, recently raised the amount of 6 million dollars in a Series A funding round. The process was led by Social + Capital.

The company is aiming to expand rural Internet coverage and lower data charges through customizable plans and apps.

It must be noted that LotusFlare last year raised $4 million in seed funding.