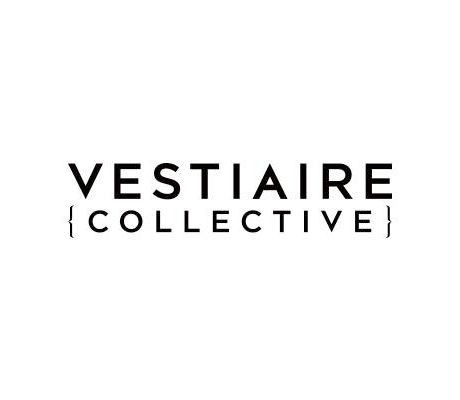 The new funding round was led by the French investment firm Eurazeo, and had the participation of Idinvest Partners, Condé Nast, Balderton Capital and Ventech.

Vestiaire Collective, which has offices in Paris, London, New York and Berlin, claims 4 million members and 100,000 new members joining each month across 40 countries.

The French company is aiming to open new offices in Italy and Scandinavia later this year.