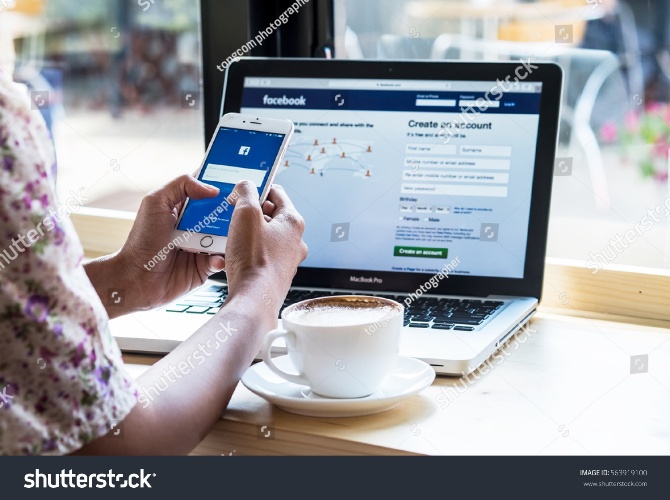 Facebook announced that it plans to create 10,000 new highly skilled jobs in the European Union over the next five years with the aim of helping develop the so-called “metaverse”, an online world where users will coexist and communicate in virtual spaces.

“Investing (in new jobs) is a vote of confidence in the strength of the European technology industry and in the European potential of technological talent. Europe is extremely important to Facebook and is at the heart of our plans to develop the metaverse,” according to the company.

“Facebook is at the beginning of a journey to build the next computing platform. Working together with others, we are developing what is often referred to as a metaverse, a new phase of interconnected virtual experiences using technologies such as virtual and augmented reality.

At the heart of it is the idea that by creating a greater sense of ‘virtual presence’, online interaction will come much closer to the experience of interacting on a personal level.” They clarified that “no company will own and will not operate the metaverse alone. Like the Internet, its key feature will be its open architecture and interoperability.”, said Vice Presidents Nick Clegg and Xavier Olivevan, in a joint statement.

In September, the world’s largest social media made it known that it would invest 50 million dollars to create the “metaverse,” a step that Mark Zuckerberg called important for the company’s future.

In July, it was announced that Facebook is creating a group of its employees dedicated to the development of the “metaverse”, which will be part of the Reality Workshops, the part of the company that is already working on the promotion of virtual and augmented reality and related applications in the context of social media.

Facebook has already begun, according to Reuters, testing a new remote virtual reality app, which allows users of the Oculus Quest 2 device to hold virtual meetings through their digital personalities (avatars).

Social media as a platform for e-shops with influencer marketing