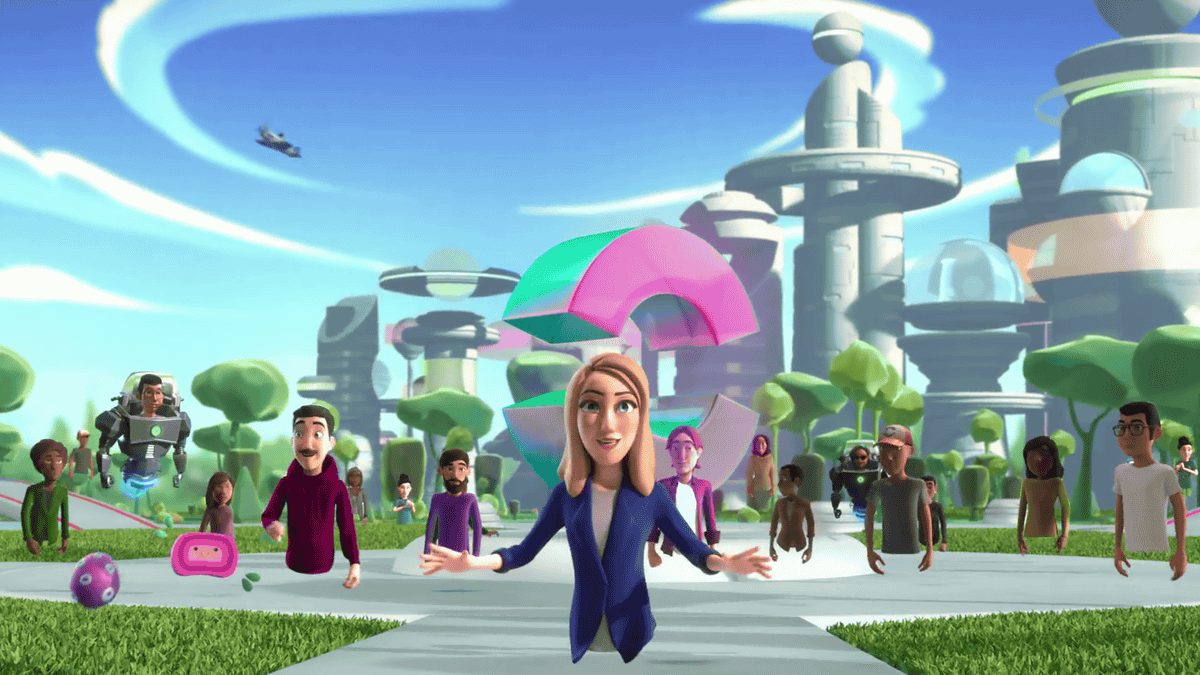 Meta announced on Thursday that Horizon Worlds, a virtual world where users will participate in the form of avatars, is becoming available to all adults in the US and Canada. The beta version of Meta’s VR world was launched last year for selected Oculus VR users, who accepted the company’s offer to participate in the innovative project.

The launch of Horizon Worlds is an important step for Meta, which changed its name from Facebook in October. The company chose a new name for its brand, against the backdrop of the popular metaverse term, to describe its vision of virtual reality. In Horizon Worlds, Oculus headset users will be able to create avatars that explore the virtual world, playing games and interact with other users.

Meta acquired Oculus for 2 billion dollars in 2014, however it has since faced difficulties in attracting a wide audience. The social media giant, as it seems, is not giving up, putting the metaverse at the heart of products and services under development. In July, Meta (then Facebook) announced the creation of a task force to work on the metaverse. In October, the company also announced that it would spend around 10 billion dollars in 2022 to develop technologies for metaverse.

“We hope that within the next decade, the metaverse will become available for a billion users, while at the same time ‘housing’ a large part of the digital trade, boosting the jobs of millions of designers and developers,” Meta CEO Mark Zuckerberg said in a post.

Christos Dimas and Kostas Fragoyiannis: In Silicon Valley with the Greek Starups in the agenda