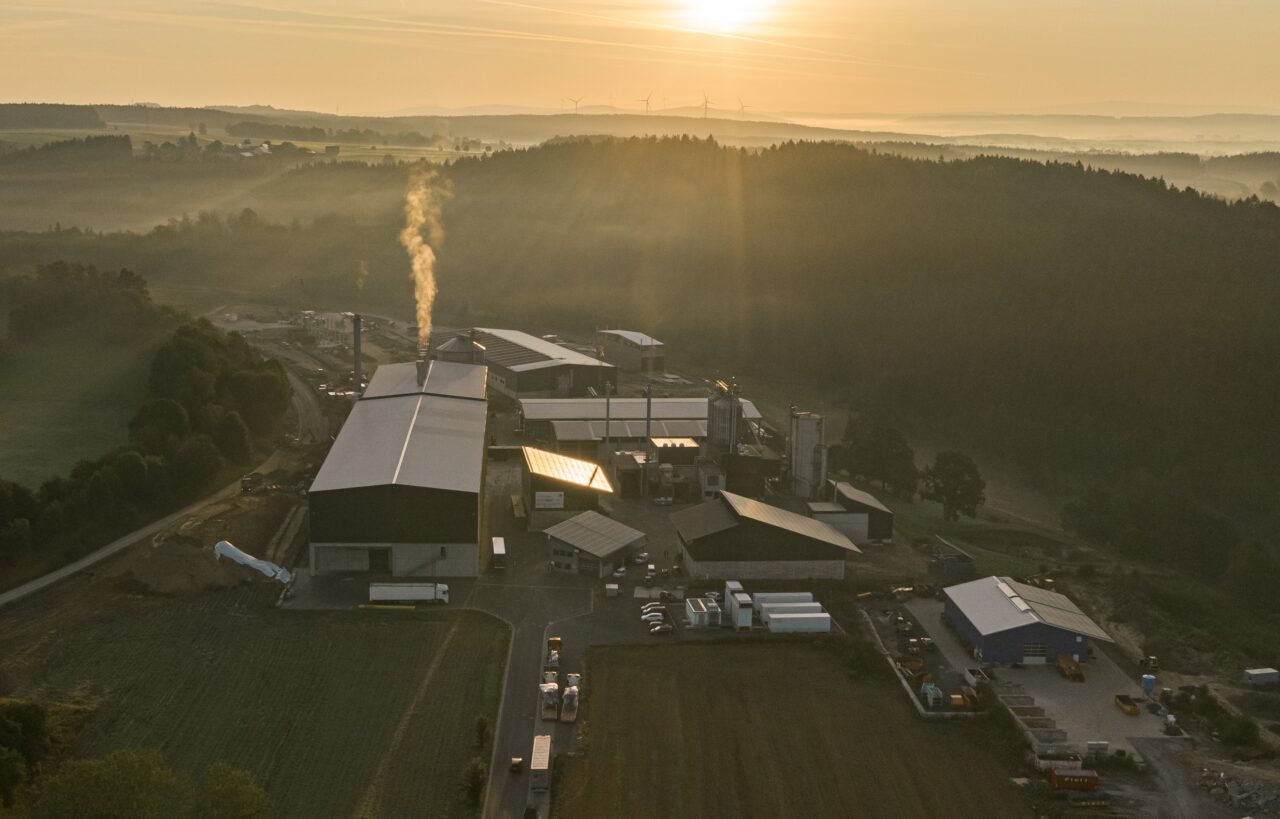 Siemens‘ new documentary, “The power reset: A city’s energy blueprint as a landmark for the world,” has just been released on Amazon Prime Video in the US, the UK and Germany. The film tells the story of Wunsiedel, a small town in the German region of Bavaria, and its fascinating journey towards its energy transition. The city of about 10,000 inhabitants has successfully created a distributed energy system based exclusively on renewable energy sources and has been enhanced with digital technology, a landmark project for a sustainable energy future.

Once a small town whose traditional industries struggled to keep up with the rapidly changing world, Wunsiedel changed course by developing a thriving energy sector based on solar and wind energy, as well as biomass, supported by a battery-powered energy storage system. This sector has not only contributed to the reduction of carbon emissions, but has also emerged as a profitable industry that has created jobs for the local population and improved their quality of life. Today, the city upgrades its manufacturing energy production capabilities by building one of the largest green hydrogen plants in Germany.

Siemens is supporting the construction of the hydrogen production plant, the opening ceremony of which took place in July. The installation will start with a production capacity of 8.75 megawatts, producing up to 1,350 tons of hydrogen per year using only renewable energy sources from solar or wind energy. Hydrogen will be used in transport and industry, allowing CO2 emissions to be reduced by up to 13,500 tons per year. Siemens Smart Infrastructure is the main contractor for the construction of the plant, with Siemens Financial Services (SFS) holding a 45% stake in WUN H2 GmbH, which is responsible for the plant. The hydrogen produced is used not only as a raw material, but also as a means of long-term storage, adding flexibility to the electrical grid. The surplus by-products of oxygen and heat are also integrated into the management and savings network.

The documentary “The power reset” will soon be available in more countries.

Markos Veremis: The biggest companies in the world today are tech companies