Amazon Web Services:  The king of the cloud that invests in Greece 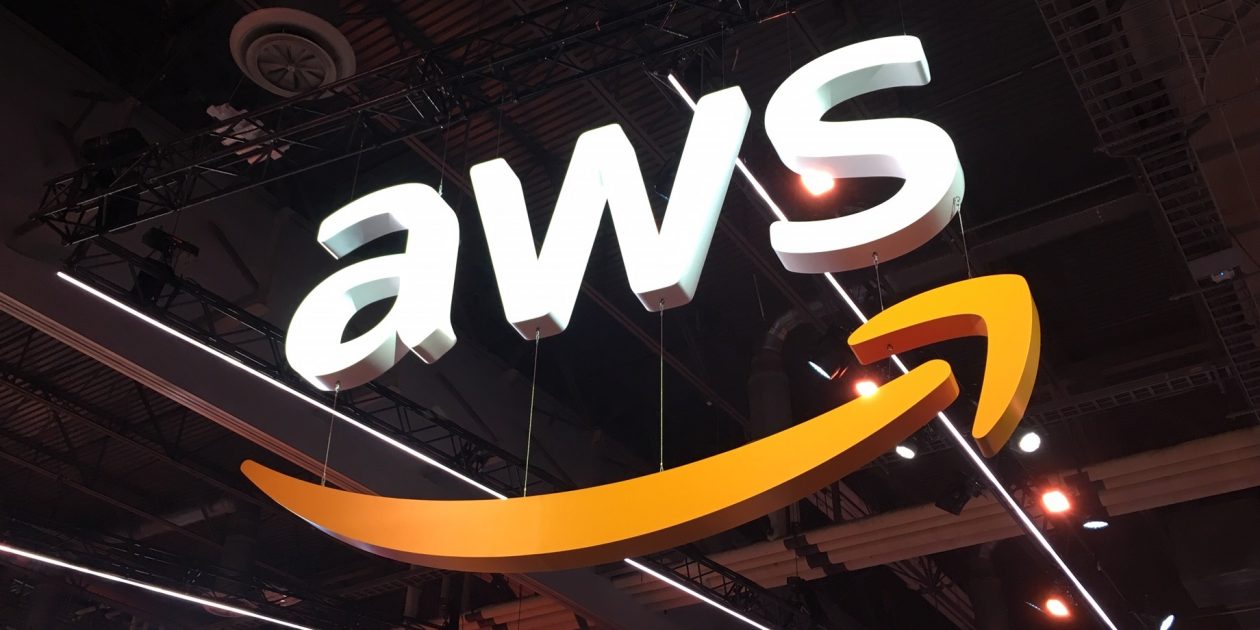 Another “vote of confidence” in Greece’s growth prospects is Amazon’s decision to include our country in the list of countries where the first expansion of the Local Zone infrastructure will be implemented for Amazon Web Services, proving that the image of Greece as an investment destination  in the eyes of big tech companies is changing.

Amazon Web Services, the famous cloud platform of the e-commerce giant, is one of the most profitable projects in the company’s portfolio. Indicatively, in the second quarter of 2021, AWS generated revenues of 14.8 billion dollars, while the company’s net sales make up 13% of Amazon’s total sales. AWS, with growth rates of 30%, has emerged as a leader in the global cloud services market, in which Microsoft Azure, its main competitor, operates. However, Amazon’s platform holds the lead, leaving its competitors far behind. According to analysts in the first quarter of the year, AWS holds 32.4% of the global market. It is followed by Azure (20%) and well below by Google Cloud (9%).

Although in recent times Microsoft Azure has been gaining an ever-increasing share in the cloud market, AWS remains, as mentioned above, the largest cloud service provider, both in terms of size and overall market support. The range of services provided, the functionality of the platform for developers, and the possibility of increasing the commerciality of partner companies, are just some of the reasons why AWS holds the scepter in the cloud market.

AWS offers a wide range of cloud-based products and services. Specifically, the platform offers, among others, web hosting, remote computing, networking, data storage and email services. Jeff Bezos has likened Amazon Web Services to utilities in the early 20th century. A hundred years ago, a factory that needed electricity had to build its own power stations. However, when it became possible to purchase electricity from third-party providers, the need for investments in power plants decreased dramatically.

Along this standard, AWS aims to shift the business focus from “hardware” computer technology to the cloud. Until recently, businesses that wanted to store large amounts of data had to invest in specific infrastructure and special areas, at great cost for their development and maintenance.

Instead, data storage in the cloud is done easily and quickly, through a simple agreement between the parties. As far as AWS is concerned, companies pay only for the services they use, with the cost being calculated automatically, without additional charges and of course without the need to invest in costly special storage infrastructure.

Since the cost for AWS services is calculated based on usage, Startups can benefit significantly to meet their needs. In particular, through the cloud platform a new business can start from scratch having at its disposal all the necessary tools to take advantage of the possibilities offered by cloud computing. At the same time, for businesses that have already taken their first steps, AWS provides low-cost migration services to bring their existing infrastructure to the cloud.

When it comes to security issues, Amazon’s cloud services are clearly safer than the pages the average business runs. AWS currently has dozens of data centers worldwide, while their dispersal in different locations guarantees that no permanent loss of data can be caused, an event that can prove disastrous for businesses that have been focusing on information technology and new technologies.

The services offered by Amazon through its cloud platform are based on an extensive international infrastructure network (AWS Global Cloud Infrastructure). This network consists of a large number of data centers and other platforms that AWS uses for its services. For applications and services in the cloud, the service , customer service and the interconnection of organizations and businesses, the global infrastructure network is based on four main axes. AWS Regions, AWS Availability Zones, AWS Local Zones and AWS Wavelength Zones. Amazon’s upcoming investment in Greece concerns the Local Zones, with the company expanding its network to 21 countries worldwide including Greece

In summary, the Local Zones are extensions of the Regions, the physical locations where Amazon has created the data centers that serve the platform’s functions in the cloud. Local Zones, in turn, allow users to run high–end applications without delay, for applications such as real-time gaming, live video streaming and machine learning that require low latency (<10ms) to serve users in specific geographical areas.

Greece has the unique opportunity to acquire significant importance for Amazon, becoming an integral part of the international infrastructure network on which the number one cloud platform worldwide is based.