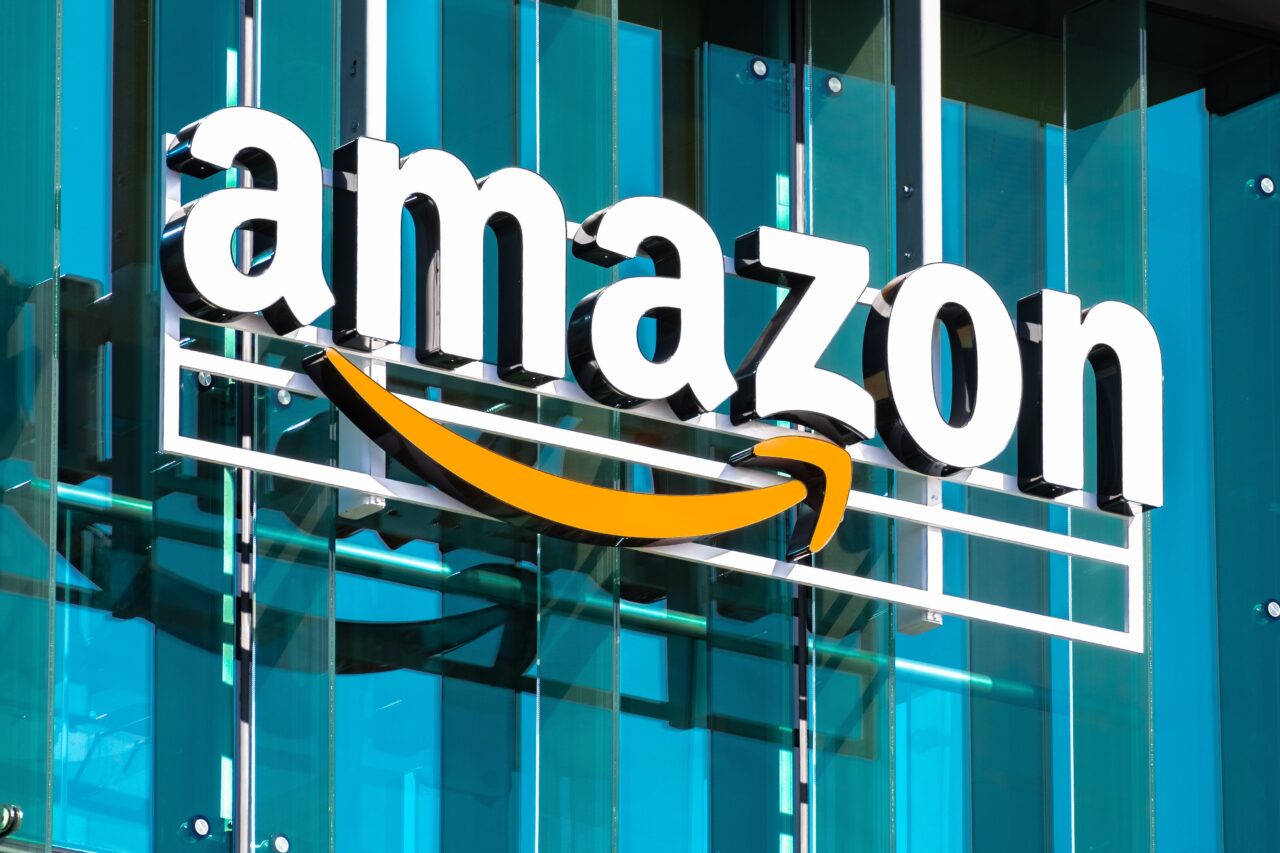 Amazon Web Services will expand its operations to more than 30 major cities around the world and announces that among the countries, in which it will inaugurate “the 30 new Local Zones“, is Greece, according to a post by the company on Twitter.

“We will be launching more than 30 new Local AWS Zones in major cities around the world. These new Local AWS zones will be available from 2022 in more than 21 countries, including Argentina, Australia, Austria, Belgium, Brazil, Canada, Chile, Colombia, Czech Republic, Denmark, Finland, Germany, Greece, India, Kenya, Netherlands, Norway, the Philippines, Poland, Portugal and South Africa, and will be connected to 16 Local Zones throughout the US, helping you serve end users around the world with an even shorter time lag.”