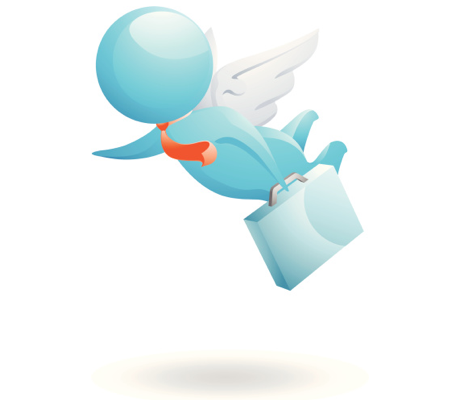 European Business Angels Network held their annual congress in Dublin, Ireland and yesterday they presented the “Startup Investors Manifesto“, a policies recommendations document with the aim of growing early stage investment market of Europe from €7bn today to €15bn by 2017.

The manifesto is subscribed by startup investors from all EU28 & accession countries and according to EBAN board memebers is a result of a joint effort of EBAN with the EU Commission.

According to the official document, Startup Investors Manifesto complements the Startup Manifesto that was drawn by 9 of Europe’s most successful tech entrepreneurs in 2013 and brings light into some of the issues that prevent investors to invest even more in these early stages.
EBAN estimates that if the actions and policies featured in their manifesto get adopted by EU Member-States, it is possible to achieve the goal of 15 billion euros of investment translated by the following figures:

In a nutshell the Startup Investors Manifesto recommends the following policies and actions:

You can read the whole manifesto and sign it (if you want to) here: http://www.startupinvestorsmanifesto.eu.