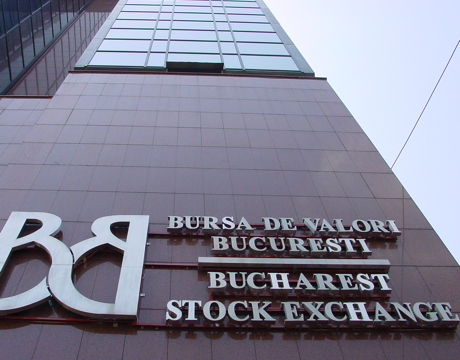 by EMEAstartups • September 12, 2014 • STARTUPS • Comments Off on An alternative trading system for IT and startup companies in Bucharest Stock Exchange • 2619

The BSE signed partnerships with several associations, to list IT companies, as well as start-ups. “This new market will be launched in a couple of weeks and will represent a new opportunity for these companies, for entrepreneurs interested in building their business transparently”, said Sobolewski.

Radu Georgescu, the president of GECAD Group, said there are at least 10 – 20 IT companies in Romania at any moment which could be listed on the stock exchange.