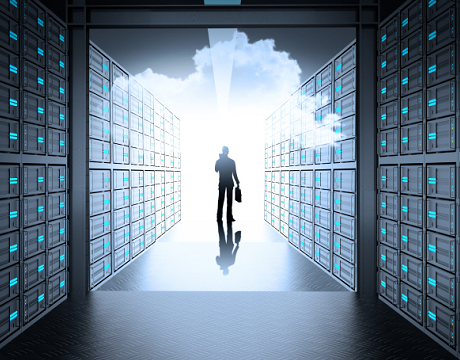 $41M Series B funding for Rubrik

Rubrik, a startup that aims to make data centers simpler and more efficient to operate raised the amount of 41 million dollars in a Series B funding, which was led by Greylock Partners and the

participation of Lightspeed Ventures as well as angel investors.

Rubrik’s product, which will be launched in some weeks time, aims to use software to consolidate storage functions, such as data backup and recovery, that normally exist on separate hardware.