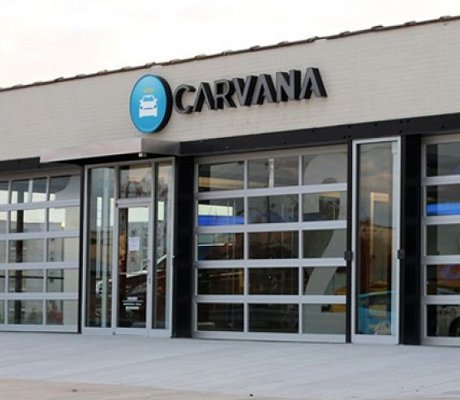 The huge amount of 300 million dollars is the goal -in terms of raising a round of growth funding– for Carvana, an online used car seller. Unlike some other used car platforms, the startup has a vertically integrated business model for buying, reconditioning and financing auto sal

es to its customers.

Instead of just creating a pure marketplace of buyers and sellers, Carvana purchases pre-owned automobiles direct from consumers, fleets and auctions, and readies them for sale to consumers. It must be noted that Carvana has raised $50 million in initial funding and has been growing quickly since launching in 2013. The company reached 45 million dollars in gross revenues during its first full year in business, and it has a projected revenue run rate of $120 million for 2015.

$41M Series B funding for Rubrik