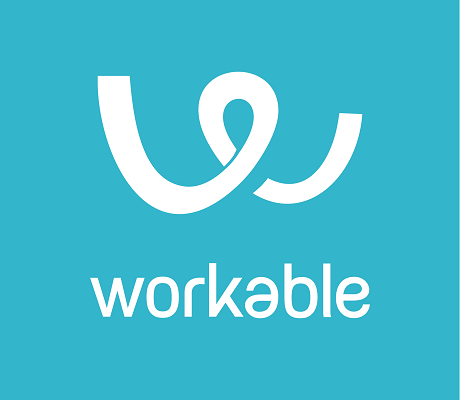 The Greek startup Workable Technology raised the amount of 27 million dollars in a Series B round of venture funding, as claimed in an article at the Wall Street Journal.

The funding process was led by Balderton Capital and had the participation of 83North and Notion Capital.

The funding brings the total amount raised by the Greek startup at $34.5 million. It is noted that Workable Technology helps -mainly- SMBs use tech to recruit, pick the appropriate candidates from many applicants, and hire new employees!

The company was founded in Athens, Greece, in 2012, and since then it established headquarters in London and an office in Boston, US. Workable charges its SMB-clients something between $19 and $400 per month for use of its cloud-based human-resources software, depending on the volume of active job openings the employer is running through the platform.