A city becomes a hub for startups in Greece 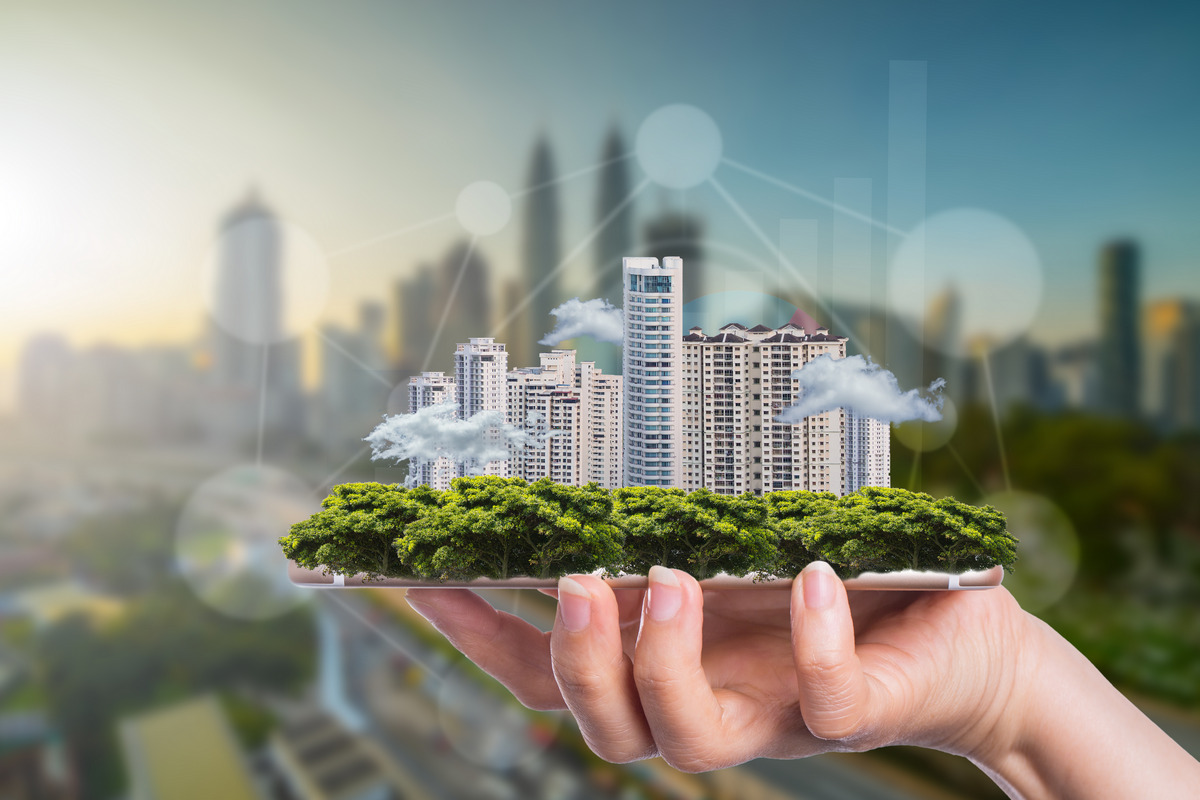 The facilities of CHROPEI on Pireos Street, where the first State of Innovation in Greece will be created, were visited yesterday by the political leadership of the Ministry of Development and Investments, the Minister Adonis Georgiadis and the Deputy Minister Christos Dimas. The following were present and guided by the Deputy Minister, Mr. Dimas: Deputy Minister of Shipping and MP for Piraeus, Konstantinos Katsafados, the Regional Governor of Attica, Giorgos Patoulis, the Mayor of Piraeus, Yannis Moralis, the MPs of Piraeus, Nikolaos Manolakos, Noni Dounia, and Christoforos Boutsikakis, SYRIZA’s MP for Piraeus, Thodoris Dritsas and the President of the Piraeus Chamber of Commerce and Industry and the Regional Chamber Council of Attica, Vassilis Korkidis.

Mr. Dimas briefed the attendees on the progress of the project (timetable, second phase of the international public tender) and presented the prospects and benefits that the establishment of the first State of Innovation will cause to the development of the wider region, but also to Greece in general.

“One of the first goals of the government of Kyriakos Mitsotakis, as he had set them in Parliament on the first day of the presentation of the government’s work, was the creation of the innovation center in Attica. The Ministry of Development and Investments, with hard work by the Deputy Minister, Ch. Dimas and the General Secretariat for Research and Technology, “ran” the procedures very quickly and we are currently in the second phase of the tender for the award of the contractor who will implement a huge project that will completely change the landscape of startups and startup entrepreneurship in Greece and especially in Piraeus. The project will create 2,500 jobs and it will give a professional outlet and progress to thousands of businesses.”, stated Adonis Georgiadis.

An ideal space for startups

“The State of Innovation is a place where startups, spin-offs and businesses that invest in research and development coexist, while the aim is to create synergies for the production of products and services.We are creating a natural innovation headquarters in Greece in this area. The first phase of the international public tender has been completed. We have started the second phase for a week now and we hope that by the second quarter of 2022 we will have the contractor to start the construction of the project. Together with the Prime Minister, we had planned from the first moment the creation of an Innovation State at the premises of CHROPEI. The fact that it was a place of business innovation in the past centuries is something that interests us a lot, as we want to highlight the history of the region and at the same time achieve the project of modern innovation, so that in addition to keeping young talented scientists in our country we can start attracting people who have the ability to produce within the country.”, said Christos Dimas.

“The State of Innovation creates 2,500 jobs, while at the same time changing the whole landscape in a neighborhood of Piraeus. Through innovation and startup, businesses will work together and keep young people here in our country and this is very important.”, commented Giorgos Patoulis.

“This is a very large investment that will reach 100 million euros,  it will create 2,500 jobs and will have multiple benefits in the future.He also added that “this is one of the degraded areas of Piraeus, with other social characteristics and this project is going to upgrade the area. We are happy that the innovation center of Greece is being created in Piraeus”, said Yannis Moralis, thanking the government after the end of his speech for choosing the spot and the fast speed it showed.