Top 10 most traded cryptos in August 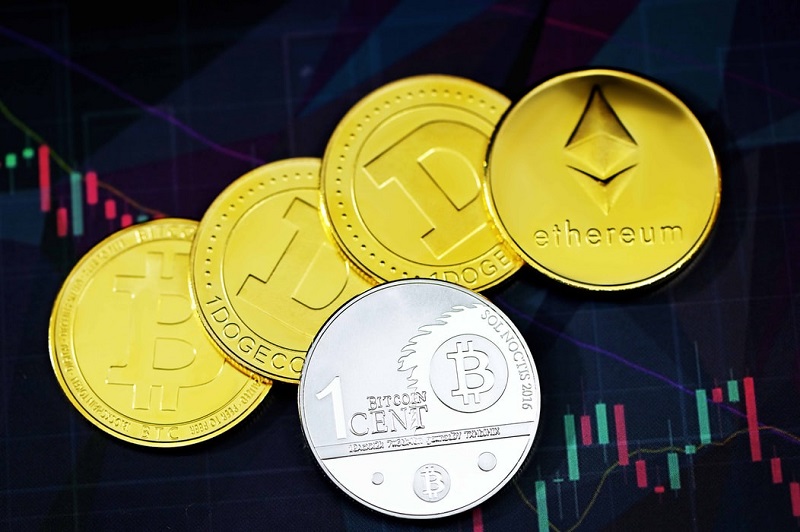 The global crypto market continued its strong performance in August, with the world’s leading cryptocurrencies rising their valuations high above January levels. However, there have been significant changes in the trading volume ranking as new digital coins entered the top ten list.

According to data presented by MejoresApuestas.com, behind Tether, Shiba Inu was the second most traded cryptocurrency in August, with close to $1.9trn in monthly trading volume. Here is the complete list of the ten most traded cryptos this month.

Launched a year ago and named after the dog breed, the Ethereum-based crypto created as a “Dogecoin killer” has also risen due to social media hype and community momentum. A single SHIB coin is practically worthless—less than $0.000008 as of this week. However, its trading volume surged in the last thirty days.

Bitcoin has seen a 47% jump in monthly trading volume, rising from $642.7bn in July to $946.5bn in August. The price of the world’s largest and most expensive cryptocurrency also increased, rising by 15% in the last 30 days and reaching over $47,800 this week.

Statistics show Ethereum ranked fourth on the list of the most traded cryptos in August, with $573.8bn in monthly trading volume, up from $505.9bn in July. Also, the price of the second-largest crypto by market cap jumped by 30% in the last month and more than 330% YTD and hit over $3,200 this week.

Dogecoin, which ranked as the fourth most-traded digital coin last month, dropped to nineteenth place, with a 30-day trading volume of $43bn or 4.5 times less than in July.

On the other hand, JUST and Cardano have seen their trading volumes surge in August. The exclusive token for DAPP governance and various protocols in the JUST ecosystem hit $367bn in monthly trading volume and ranked fifth on the list.

Cardano, as the seventh most-traded crypto in August, has also seen impressive growth. Statistics show its monthly trading volume jumped to $166.4bn. Moreover, the price of a single Cardano coin more than doubled in the last 30 days and hit $2.81, driving its market cap to over $90bn and ranking it as the third-largest crypto globally.

Solana ranked eighth with a monthly trading volume of $163.1bn. Ethereum Classic and XRP follow, with $124.9bn and $118.3bn, respectively.