With the official announcement of the Deputy Minister of Development and Investments, Christos Dimas, Greece can become a hub of innovation and research, strengthening its economy and skyrocketing its extroversion 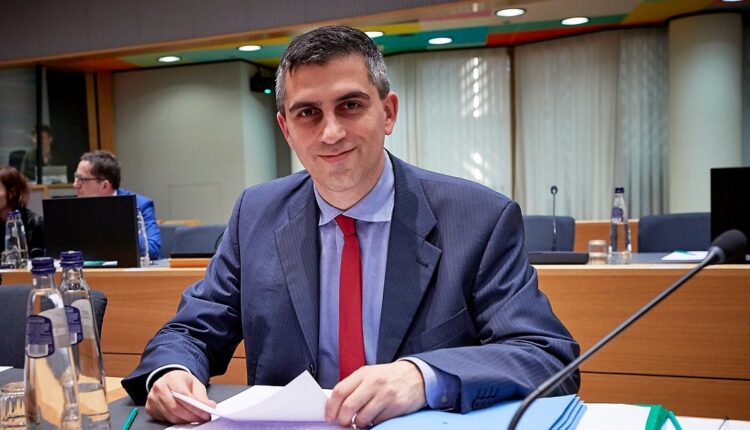 Always with an eye on innovation and the promotion of science, the Deputy Minister of Development and Investment, in charge of research and technology, Christos Dimas announced a very ambitious and promising initiative.

As he pointed out, in Greece, two new Institutes are officially established in the country’s Research Centers.

Specifically, Mr. Dimas announced the establishment of the “Institute of Quantum Research and Quantum Technology” in Demokritos and “Human Genome ” at the Foundation for Research and Technology – Hellas, the first in Greece, presenting the relevant provisions of the government’s legislative initiatives, which have been submitted in the bill for the “Rehabilitation of the Eleusis Shipyards.

The deputy minister said that the “Institute of Quantum Research and Quantum Technology” will have the mission of producing high-level competitive cutting-edge research in the field of Quantum Computing, Quantum science and technologies of related phenomena, following the standards of leading centers abroad.

The main objectives of the Institute will be to conduct research on quantum phenomena and quantum computing in applications of an expanded range of branches of industry, such as energy, communications, shipping, pharmaceuticals, biotechnology and economics.

The work of the Institute, the deputy minister said, will be the creation of interdisciplinary programs, postgraduate programs and the design of quantum programs for executives of the public administration and business.

The two new institutes are set to cause an immediate impact, giving a new boost to the domestic economy.

For the Human Genome Institute in Greece at the Foundation for Research and Technology – Hellas, he said that its mission will be to conduct a high level of competitive cutting-edge research in the field of human genetics in the standards of leading centers abroad, as well as to provide services, utilizing the diversity of local genomic variants for the history of the Greek population, in order to improve public health.

Its main objectives will be to conduct basic research to understand fundamental biological processes related to genetic diversity, to conduct translational research to understand the molecular mechanisms of genomic disorders both inherited and physical and to improve diagnostic methods, treatment options and prevention approaches on an individual basis. Also, the provision of cutting-edge clinical services based on genetic variants, which cause, modify or predispose genetic diseases.