Tickaroo: Over a quarter of Brits think the future of news will be delivered through the Metaverse 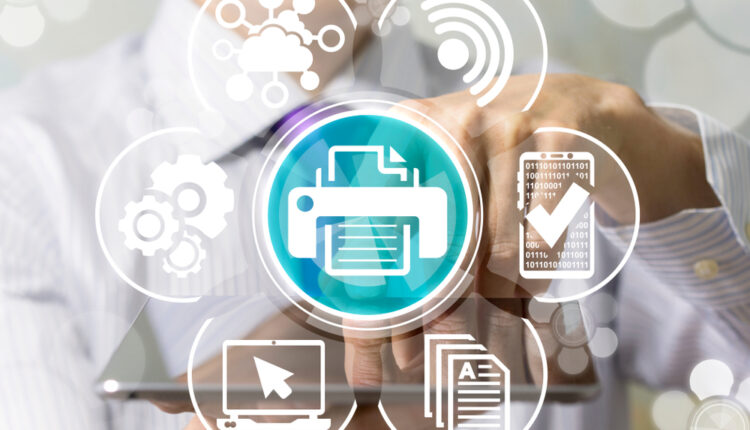 The UK public believe that the future of news is in the metaverse, according to a new report by Tickaroo, a live blogging solution that’s revolutionising the way media companies report live news. The report found that more than a quarter (27%) of Brits believe that the news will be delivered through the Metaverse within the next 5 – 10 years, highlighting the global shift in digital media consumption.

By contrast, newspapers were found to be facing a bleaker future according to consumers, with only 25% of respondents predicting their relevance in 10 years’ time. However, the ever ubiquitous TV is still considered a timeless staple for news consumption particularly amongst the older generation with those aged 55 and over reporting to consume the news most through the TV (39%), in comparison to only 16% who use their phones.

However, with digital news aggregators and social media platforms currently rife with fake news, the concept of news through the metaverse could be threatened by the UK public’s general distrust of the media. The research found 38% of Brits already harbour a lack of trust in the media, with scepticism more prevalent among the younger generations. While two thirds (65%) of those aged 55 and over trust the news, only 56% of those aged 18-34 said the same.

When it comes to the topics of choice, politics was identified as the most popular one favoured by 58% of respondents. In fact, over a third (37%) predict that World War 3 will be the biggest news story of the year, while 14% think we are in for another COVID variant. On the whole though, the majority of UK adults (70%) very much consider receiving breaking news as very important, with half of them (49%) admitting to even routinely checking the news in bed.

“Driven by the rapid advancements in technology, news consumption habits are rapidly evolving forcing media outlets to find new ways of keeping consumers engaged as we move further and further into this new digital age. With the UK public becoming increasingly more tech-savvy, traditional media outlets risk being left behind if they do fail to embrace technology in their quest to find faster, smarter and more convenient ways of delivering news.”, said Tickaroo’s CEO and Co-founder, Naomi Owusu

The survey of 2,000 adults in the UK was completed by market research firm Opinium Research on behalf of Tickaroo.

Endeavor Greece: The heart of entrepreneurship “beat” at the Odeon of Herodes Atticus