Forbes Advisor conducted a survey of 5,100 Brits to discover how many have considered asking for a pay rise due to the cost of living crisis, amongst other issues. The findings include a breakdown of responses from workers in each industry and region of the UK 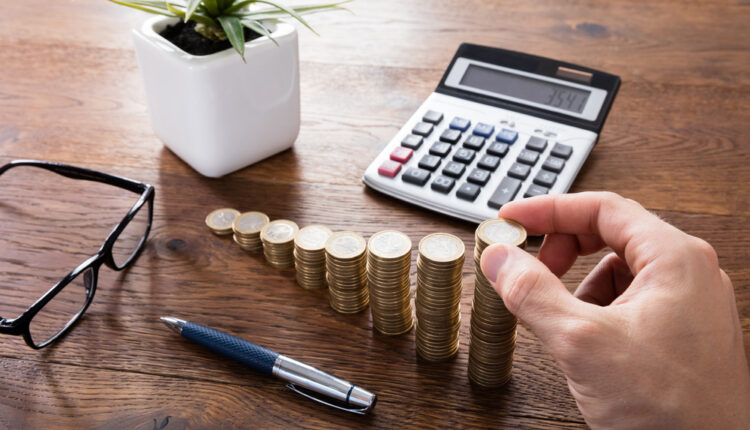 Only 4% of companies have voluntarily awarded financial compensation, with the transportation industry least generous of all.

The transportation sector is the worst for offering staff pay rises – employers in this industry are not so open-handed with voluntarily giving out a pay rise, with only 2.96% offering their staff compensation.

Within transportation, 74.1% of employees considered asking for a pay rise (above the national average of 68%) – however only 15.3% actually asked for one.

According to the survey, just 10% of these employees who asked received a pay rise on request, which is considerably below the national average of 26%.

Out of 5,100 people surveyed, 3,546 (68%) people revealed they have considered asking their employer for a pay rise. The highest number of respondents answering yes were those aged between 35-44, with 75% revealing they had considered asking for more money.

The age group which were least likely to consider asking for a pay rise were those aged over 54, at 69%.

Regionally, those living in the East Midlands were considering asking for a pay rise the most due to the cost of living crisis with 76% of respondents answering yes. In second place were those in Wales at 73.9%, followed by the North East with 73.4% responding yes.

Tickaroo: Over a quarter of Brits think the future of news will be delivered through the Metaverse