Why investments in fintechs are reduced

After a decade, in which at least 1,000 startups were launched and raised more than 11 billion dollars, the British fintech scene is starting to mature, with investments in early stages slowing down and the number of companies set up falling. Investors are now betting on established players who are expected to rise, according to a new analysis

Claurus Investments investigated all the 1,100 fintech companies established in the UK since 2009 and had received at least one funding by the end of 2020. In particular, these companies have raised 11.4 billion pounds and have a current total valuation of 86 billion pounds while employing 57,000 people.

Clarus estimates that only 150 of the total 1,100 companies examined with venture capital funds will generate significant value. On the basis of its report, it is not excluded that the rest will disappear. It is noted that funding peaked in 2018 at 265 million pounds while the annual number of new companies established in 2019 and 2020 was less than half compared to the years 2015 to 2018.

Claurus argues that this shows that the pace of new innovative projects has slowed down, with investors’ focus shifting to market players considered to be long-term leaders, who are now attracting huge investment rounds at later stages, such as the recent takeover of 580 million pounds of Revolut.

The total revenues of these startups reached 5 billion pounds in 2020, although profitability remains elusive, with total tax losses estimated at 2.2 billion pounds. Under 5% of businesses are profitable, while 80% actually increased their losses in the last few accounts. Although exits were limited, on paper, investors see strong returns, since the IRR is estimated at 75% to 80%.

15 October 2021
Norwegian robotics and software company AutoStore announced its share price range ahead of its listing on Oslo Bors, sug... More
Prev Post ABB Greece enters the field of startups
Next Post These are the six "change signals" that will help businesses navigate in the future 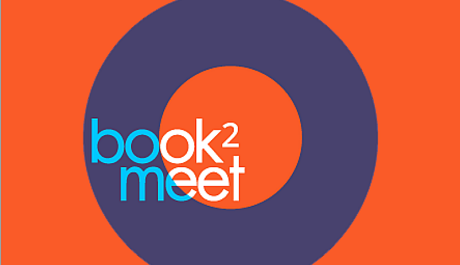 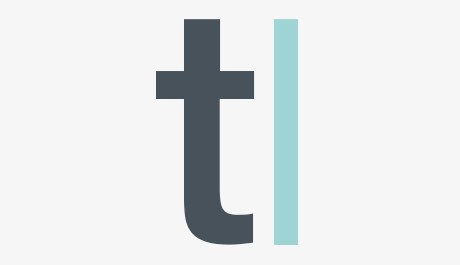