According to data presented by SportsLens.com, with 5.1 million peak viewers, the League of Legends 2022 World Championship is the second most-watched eSports event of all time 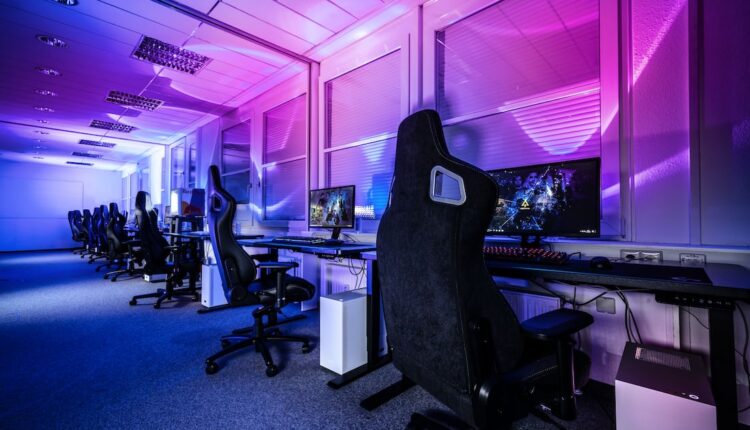 With nearly 120 million monthly active players, League of Legends is the fourth most popular PC game globally. However, besides building an impressive player base over the years, the MOBA hit developed by Riot Games continues to have one of the most-watched world championships in the eSports industry.

According to data presented by SportsLens.com, with 5.1 million peak viewers, the League of Legends 2022 World Championship is the second most-watched eSports event of all time.

The 2022 World Championship, which hosted 24 teams from around the globe, kicked off on September 29 in Mexico City and culminated on November 5 in San Francisco. During the seven days of the championship, League of Legends fans worldwide were glued to their screens, waiting to see who would be the new champion. After five nerve-wracking matches at the finals, the Korean LoL eSports team, DRX, has won the title.

The Esports Charts data show Worlds 2022 was the only championship in the history of eSports, besides the 2021 Free Fire World Series, which had more than 5 million peak viewers.

While League of Legends has four of the five most-watched eSports events of all time, no game is close to Dota 2 when talking about the prize money.

The International prize pool was continuously growing for the last decade. Between 2011 and 2016, it swelled by a jaw-dropping 1,200%, rising from $1.6 million to $20.7 million. Then, it practically doubled in the next five years, reaching a massive $40 million in 2021. However, in 2022, the prize pool decreased for the first time in the championship history, with the International 11 bringing merely half the prize money seen last year.